University newspaper shut down, students start their own 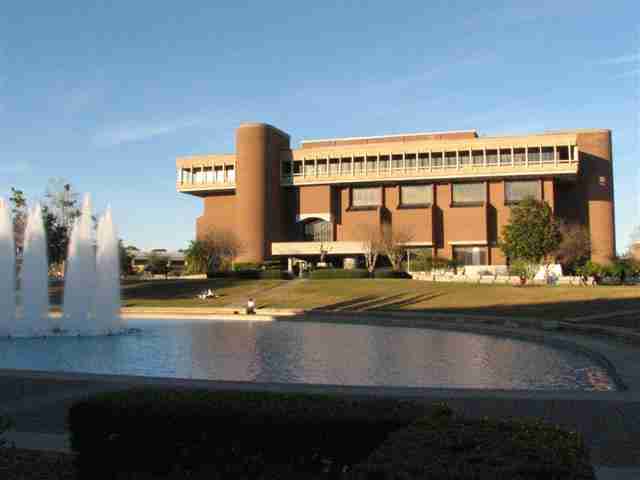 ORLANDO, Fla. (AP) – When the University of Central Florida newspaper was shut down after 48 years, a group of students decided to start their own.

The Orlando Sentinel reports (http://bit.ly/2fFPnC8) the young journalists don’t get paid for their work. They spend their own money for notebooks and pens. They are without a newsroom, writing from coffee shops or wherever they can. It’s called the Central Florida Focus.

The shutdown of the print paper was a business decision made by its owner Gannett, a news media company.

“I was really upset,” said Isabelle D’Antonio, a 20-year-old journalism student who was a contributing writer. “I was like, `What do I do now?”’

Since October, the online-only venture has generated more than 137,000 online hits, according to the Focus, which has a staff of about 16. A GoFundMe account to help cover operating costs raised more than $1,000.

The Focus has covered everything from football games to politicians swinging into town for a rally and even a report of 50 bats flying around the sciences building.

The students say they started the online news site because it’s critical to have more independent media outlets covering the campus and asking questions.

Their online startup comes at a time when newspapers across America struggle with declining advertising revenues and circulation.

But several of the UCF students said they aren’t discouraged about a future career riddled with potential challenges.

“This was the only major I’ve ever considered,” said D’Antonio of Tampa, the Focus’ assistant news editor.

Even so, interest in studying journalism in college has been on the decline.

At the University of Florida, the number of journalism students has dropped nearly in half from 810 in 2005 to 434 in 2014. This fall’s enrollment rose to 451 students, a sign it was stabilizing, school officials said.

When UCF associate journalism professor Steve Collins asks students if they have heard concerns from their loved ones about their majors, “nearly every hand goes up.”

But his students today are more versatile and learning different skills, he said. Since 2011, for example, the university has taught a class where students use their smartphones to shoot and edit video.

Many of his former students have graduated and landed first jobs at major newspapers, an opportunity that might not have existed for rookies 10 years ago when such publications demanded more experience. He is impressed by their ability to tell stories about their communities.

But he has noticed many of his students care more about interviewing a celebrity or covering a game than watchdog investigative reporting and holding government accountable.

When asked if he’s optimistic about the future, Collins said, “It depends on the day.”

Next post Holiday cooking and gift ideas for foodies