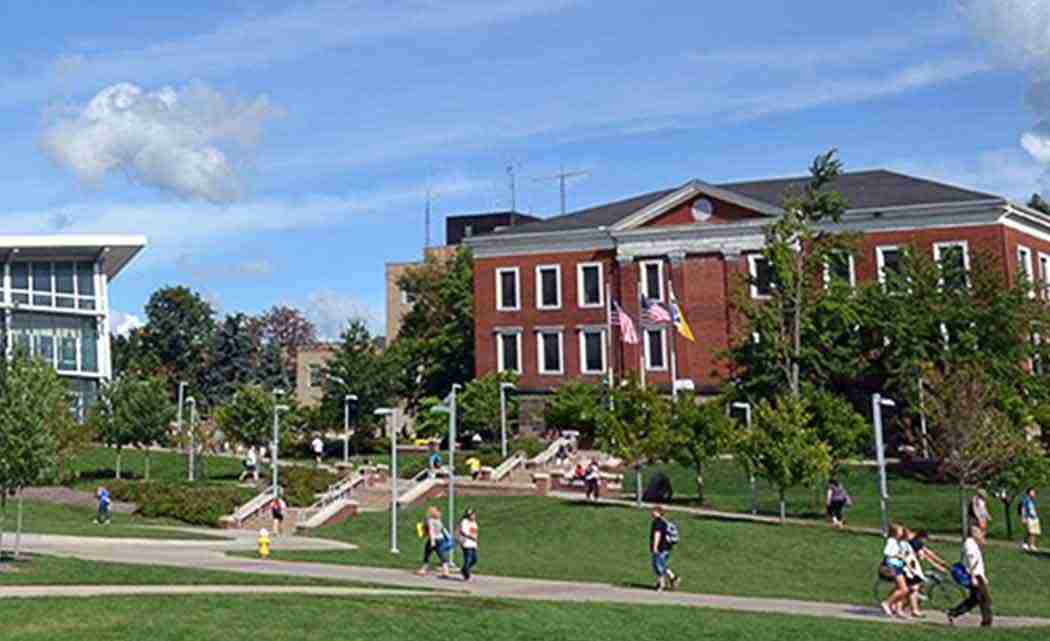 AKRON, Ohio (AP) _ The University of Akron spent $111,000 in grant money on consultants to rebrand the school and determine if it should change its name.

A name change was one of the ideas floated as officials discussed recently how to further differentiate the university from other institutions. But after the idea drew strong negative response from faculty, students and alumni, university president Scott Scarborough said it wouldn’t happen.

Instead, the new branding as “Ohio’s Polytechnic University” is appearing next to the university name on its website.

Scarborough said that instead of a name change, it was a “repositioning, a clear identity, a clear direction.”

Wayne Hill, the chief marketing officer, says the university worked with four firms and financed the work with an unrestricted $250,000 foundation grant.