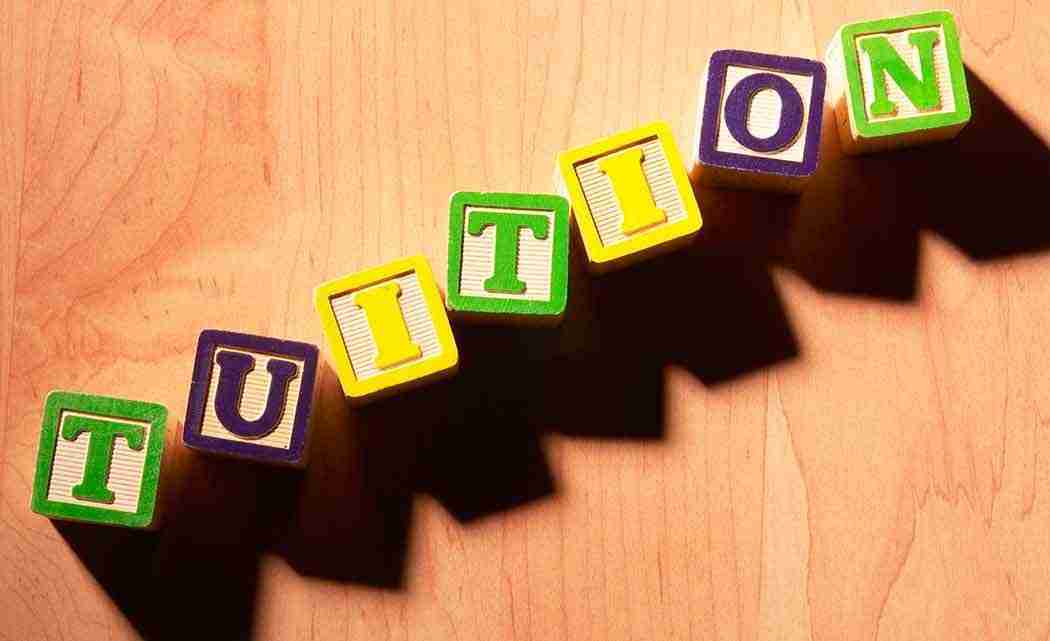 BURLINGTON, Vt. (AP) _ The University of Vermont Board of Trustees plans to discuss a proposed 3.4 percent tuition increase for the 2016 academic year at their budget meetings later this week.

The Burlington Free Press reports (http://bfpne.ws/1JftwsI ) the school’s cost would remain among the most expensive for public universities if the tuition hike is approved. Trustees will meet Friday and Saturday to set the university’s budget.

University officials caution that despite the steep sticker price, increases in financial aid can make tuition more affordable for students and families.

From 1990 to 2015, tuition for in-state students has more than tripled at Vermont’s flagship state university.