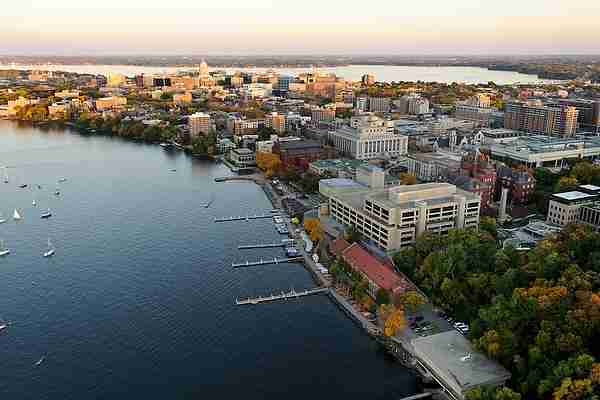 MADISON, Wis. (AP) _ The University of Wisconsin System Board of Regents has approved a budget that will absorb the first year of a $250 million cut in state aid.

The budget approved by the regents Thursday would reduce funding to the flagship Madison campus by nearly $59 million.

The Wisconsin State Journal reports (http://tinyurl.com/p9mf57e ) that the system-wide $6.2 billion budget was approved on a voice vote.

The System will draw on $180 million from its reserves to help cover the first year of the state budget cut, despite warnings from budget officials that it’s not sustainable.

The Legislature this week passed the state budget that includes $250 million in cuts to the university system. Gov. Scott Walker has not yet said when he will sign it or what he will veto.