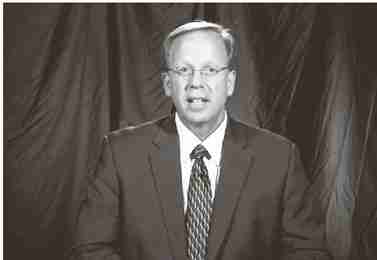 ST. PETERSBURG, Fla. – The U.S. Department of Education says it is launching a civil rights investigation into whether the Pinellas County School District is systematically discriminating against black children.

The Tampa Bay Times reports the investigation will focus on whether Pinellas is denying black children access to the courses, special programs and extracurricular activities they need to be successful in high school and after graduation.

The opening of the federal civil rights investigation comes in the wake of the series “Failure Factories.” The yearlong investigation by the Tampa Bay Times showed how the school district re-segregated five elementary schools in St. Petersburg’s black neighborhoods and then neglected them until they became some of the worst in the state.