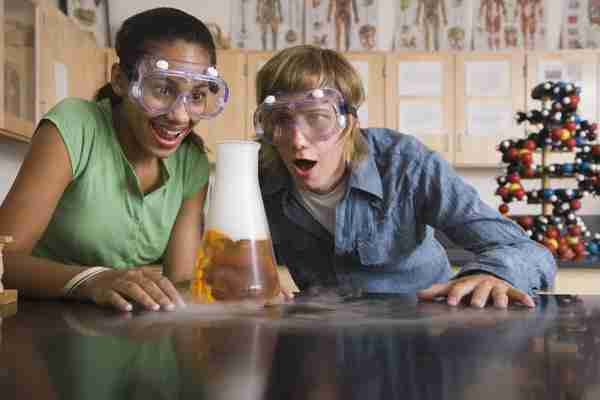 SALT LAKE CITY (AP) _ Members of the Utah State Board of Education plan to revise a proposed set of middle school science standards after feedback from parents, teachers and other citizens.

KSL-TV reports (http://bit.ly/1IVJBE8 ) that board members acknowledged stakeholders’ concerns Thursday after a 90-day comment period on the sixth-, seventh- and eighth-grade science and engineering standards.

The new standards would replace the current standards, which have been around for about 20 years.

Richard Scott, a K-12 science specialist for the state’s education office, says one major criticism is that the proposed standards don’t provide clear guidance for teachers.

He said the draft standards were taken word for word from the Next Generation Science Standards, which were developed by a national consortium.

After the feedback, Scott says the final standards will look very different.