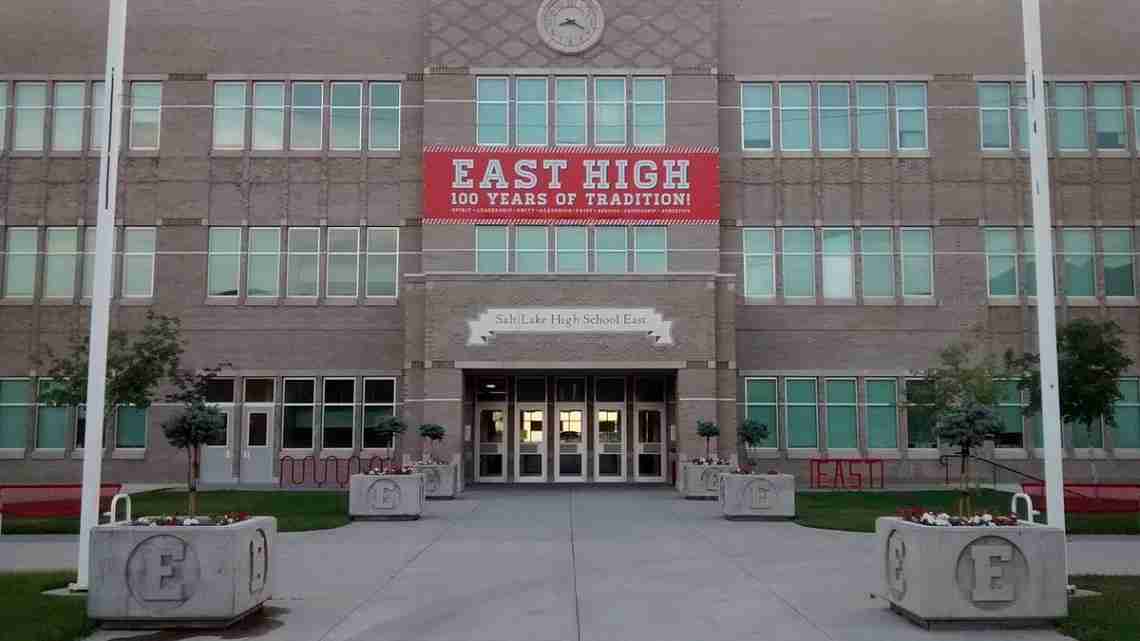 SALT LAKE CITY (AP) – A Salt Lake City high school is transforming two small locker rooms into laundry and shower rooms for the school’s 80 homeless students in hopes of helping them with basic necessities so they can focus on learning.

Parent Teacher Association Co-chair Kris Barta said the group came up with the idea after making it a goal to help the vulnerable student population this year.

Some of East High’s homeless students sleep on the streets, Barta said, while others are constantly moving around to different homes. Some spend time at a nearby homeless shelter in Midvale and get bussed to East High.

More than 60 percent of the school’s 2,000 students quality for free breakfast and lunch, and roughly 80 students come from refugee families.

“A lot of teens now are serving as caregivers, and they may not have the opportunity to shower in the morning, but they want to,” Maughan said. “There’s typically enough time where they can get breakfast and still shower and get ready for class.”

East High also recently opened a food pantry and clothing center for students in need. It is staffed by the PTA, with donations from local stores and the community. The new washing machines and dryers, as well as the towels, soap, shampoo and detergent were also supplied by community donations, Barta said.

Maughan said the goal is to get students thinking about their studies instead of where they will get their next meal or wash their clothes.

“If we can help provide those basic necessities, our hope is it will free up some mental and physical space there for them to focus on school,” Maughan said. “Whether it’s trying to break a cycle of poverty or anything else, they need to be in school, and sometimes it means we need to give them a little extra help.”