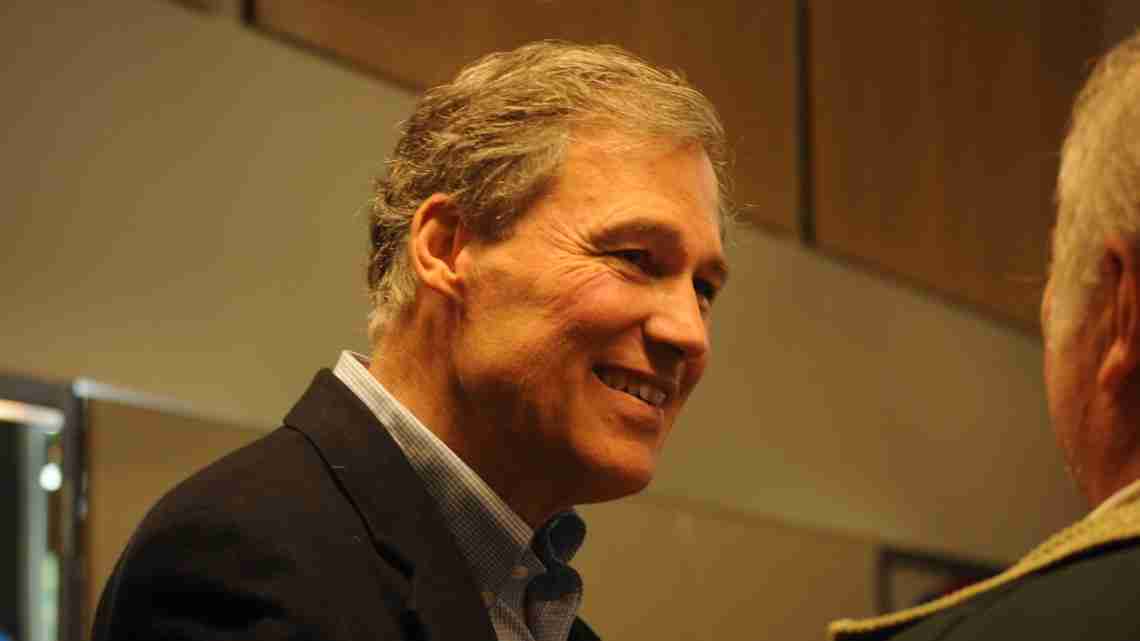 SEATTLE (AP) _ Gov. Jay Inslee has signed a bill that will decrease tuition for students at Washington’s public colleges and universities.

The state budget makes up for the cut in dollars going to the state’s colleges and universities by adding money to the state higher education budget from other sources.

After 2016, state college and university tuition may go back up, but only as fast as the annual average percentage growth in the median hourly wage for Washington for the previous 14 years.

National experts on college tuition have called Washington’s tuition cut a rare move that could influence other states.

Next post Amazon pushes Prime service with day of deals