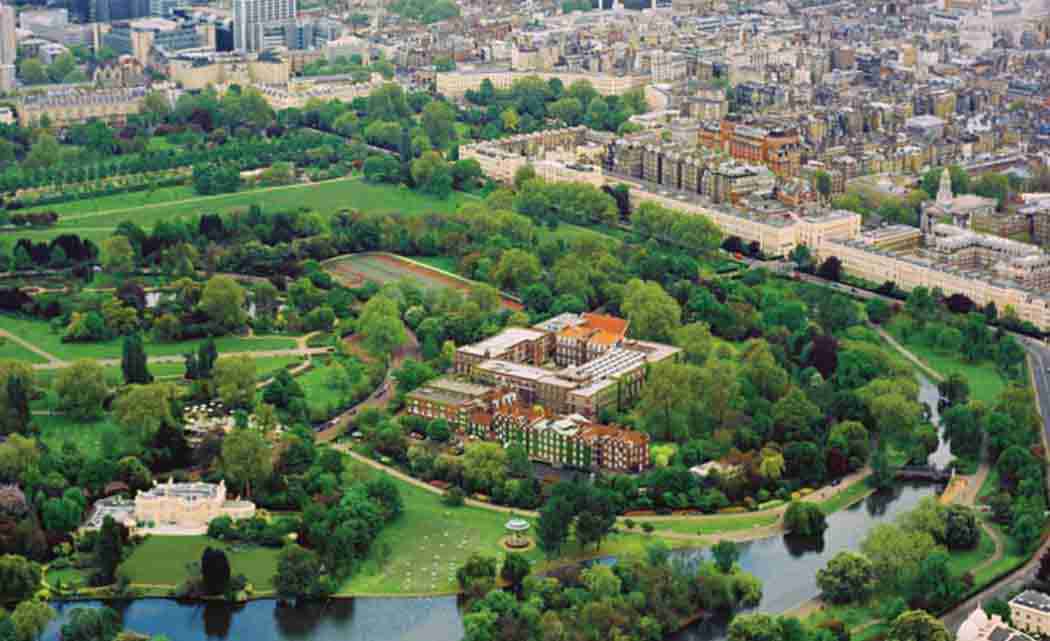 The school also has offered its own interest-free loans to students that would be paid back over a period of time. But students say those loans didn’t cover enough of their costs and came with too many conditions.

Kate Welenc, 33, of New Hampshire has been in London pursuing dual American and British master’s degrees in international business management.

She said she couldn’t afford tuition, so she relied on federal financial aid. She added the other options didn’t work for her, because she didn’t have anyone who could co-sign a private loan and that transferring schools came with too many delays.

Neither Webster nor the department would say exactly what rule the school broke.

The federal education agency notified Webster last fall that it was investigating a partnership it held with Regent’s University London.

The normal financial aid that Webster’s London students received from the federal government was replaced last fall by grants of equal amount that came instead from the university. The school however didn’t make that money available again to students in the spring semester, leaving some uncertain how they would continue paying for school.

Webster’s headquarters are in Webster Groves, and it operates more than 70 locations, including 12 branches overseas.