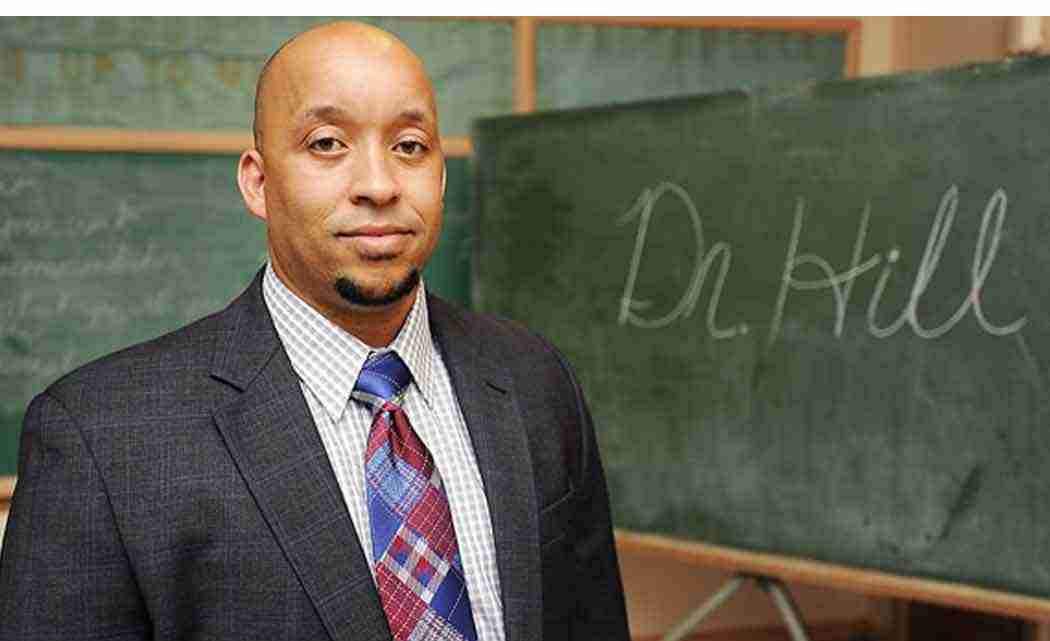 NATCHEZ, Miss. — A federal jury has awarded more than $370,000 in damages to a white school principal who alleged black administrators racially targeted her and created a hostile work environment that forced her to resign.

The Natchez Democrat reports (http://bit.ly/1FmThYM ) that the jury on Friday found administrators at the Natchez¡Adams County School District discriminated against Cindy Idom.

Of that judgment, $271,737 was rendered against the Natchez¡Adams County School District for breach of contract, lost wages and back pay due to Idom.

The verdict came on the fifth day of the trial.

“I just thank these jurors for righting a wrong,” Idom said afterward.

Idom’s attorney Ken Adcock said the verdict sends a message. “There was a policy and a practice of race discrimination in thev Natchez¡Adams County School District,” he said. “Hopefully this sets a pattern for change.”

School district officials testified their relationships with all principals were normal.

She told the court Hill called her into his office in July of that year _ about a week after starting at Frazier – and told her she would no longer be offered a principal’s position, but could take a position as a teacher.

The grounds for the apparent demotion were the preliminary results of school accountability scores for West Elementary, which were predicted to be failing, she said.

West, which prior to the 2012¡2013 school year had been a pre¡K and kindergarten¡only school, had never been subject to accountability testing.

Hill maintained throughout the trial he had not demoted Idom that day, though he had told her she could be subject to firing when the scores were finalized later that year. He had sent out a memo to all of the principals in the district earlier in the year saying it was a possibility.

In his closing arguments, Adcock told the jury five black principals or assistant principals from failing schools retained their jobs or were promoted, while Idom was the only one subject to removal.

Tucker Mitchell, the attorney representing Hill, Smith and the district, said the testimony given earlier in the week was from disgruntled employees.