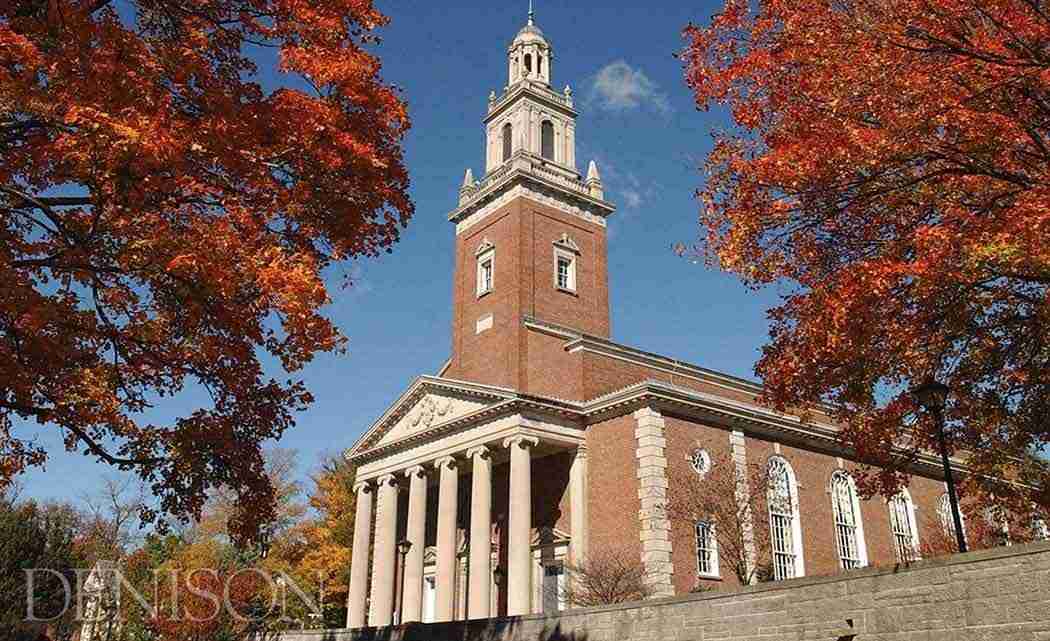 GRANVILLE, Ohio (AP) _ Workers cleaning out a Denison University dorm in central Ohio found a more than the usual assortment of notebooks and pencils left over from the semester.

The Columbus Dispatch reports (http://bit.ly/1JgckU8 ) the cleaning crew found part of a 19th century gravestone Wednesday. The 12-by-8-inch fragment apparently marked the grave of a child who died in 1829.

Now, police are looking to find its original resting place. The stone has no name on it.

Granville Police say it’s too old to be from the on-campus cemetery or the nearby Maple Grove Cemetery.

It’s been turned over to the Union Cemetery Board in the hopes of matching it at another burial ground.

Next post Ruling: School district has immunity from negligence suit