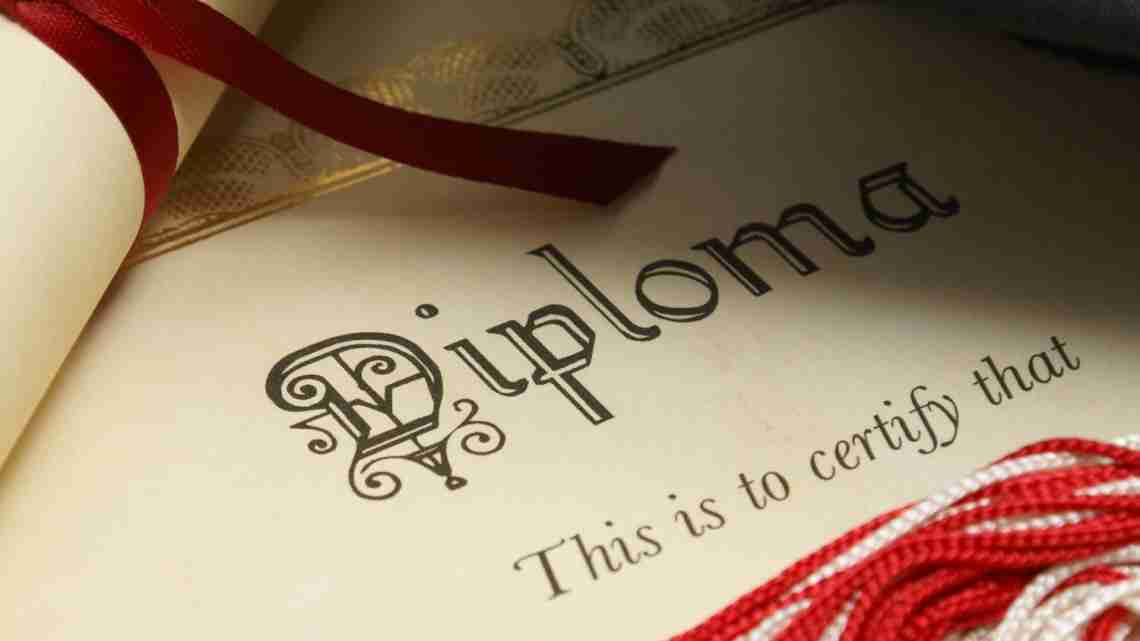 Russell Whittaker was awarded his diploma from Mound Westonka High School on Monday during a Westonka School District board meeting. His son had contacted the district about giving his dad a diploma based on his military experience and secondary education.

KMSP-TV and WCCO-TV report Whittaker was 17 in 1944 when he left school for the Navy. He served as a minesweeper in the Philippines in the war’s final year and was honorably discharged in 1947. He worked as an electrician, and says he often thought about not finishing high school.

Westonka Superintendent Kevin Borg says it’s the first time the district as awarded a diploma in such a way in his 10 years at the helm.