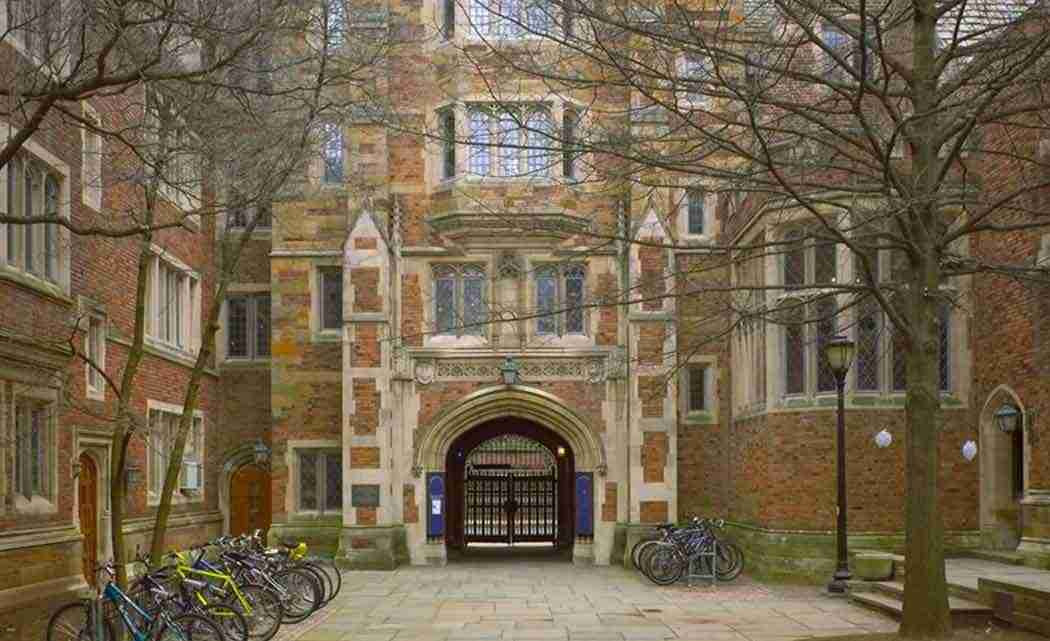 NEW HAVEN, Conn. —Yale University’s leaders on Saturday urged a campus conversation about whether to change the name of a residential college named for 19th century alumnus John C. Calhoun, a U.S. vice president and senator from South Carolina who was an ardent supporter of slavery.

Debate over the name began this summer with a petition circulated after nine black worshippers were slain in a Charleston, South Carolina, church. The petition said the Calhoun name, in place since the 1930s, represents “an indifference to centuries of pain and suffering among the black population.”

President Peter Salovey and Dean Jonathan Holloway said in a letter to alumni they weren’t taking a position on the question but urging a discussion in welcoming speeches to first-year students, and “we encourage you to take part as well.”

“Any response should engage the entire community in a thoughtful, campus-wide conversation about the university’s history, the reasons why we remember or honor individuals, and whether historical narratives should be altered when they are disturbing,” the letter said.

Salovey and Holloway posted their remarks to the students on the university’s website, along with suggested scholarly readings and an internal comment site.

Salovey told the students Yale needs to confront its complex, 300-year history in a thoughtful way, and “everyone connected to Yale will have something to contribute to the discussion.”

Holloway told the students the questions of the university’s identity, national assumptions about race, and their own identities are big questions that “form part of the education that awaits you.”