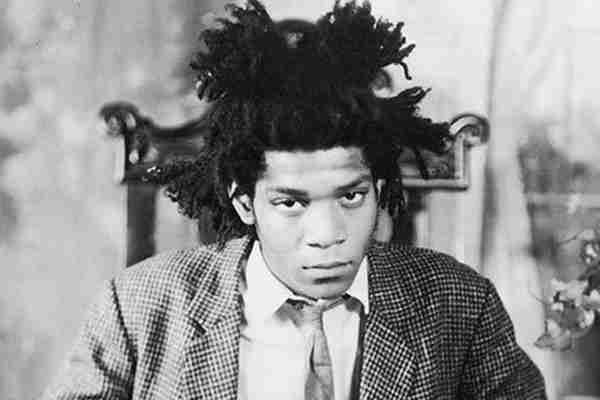 The 1996 film starring Jeffrey Wright tells the story of the 1980s postmodernist/neo expressionist artist Jean-Michel Basquiat. Born in Brooklyn, Basquiat began his career as a graffiti artist who is “discovered” by Andy Warhol. The high price of success was paid with friendship, love and eventually his life. Directed by Julian Schnabel. 3 and 6 p.m. at Museum of Art Fort Lauderdale, 1 E. Las Olas Blvd., Fort Lauderdale. Free with museum admission of $10. 954-262-0227 or www.moafl.org.