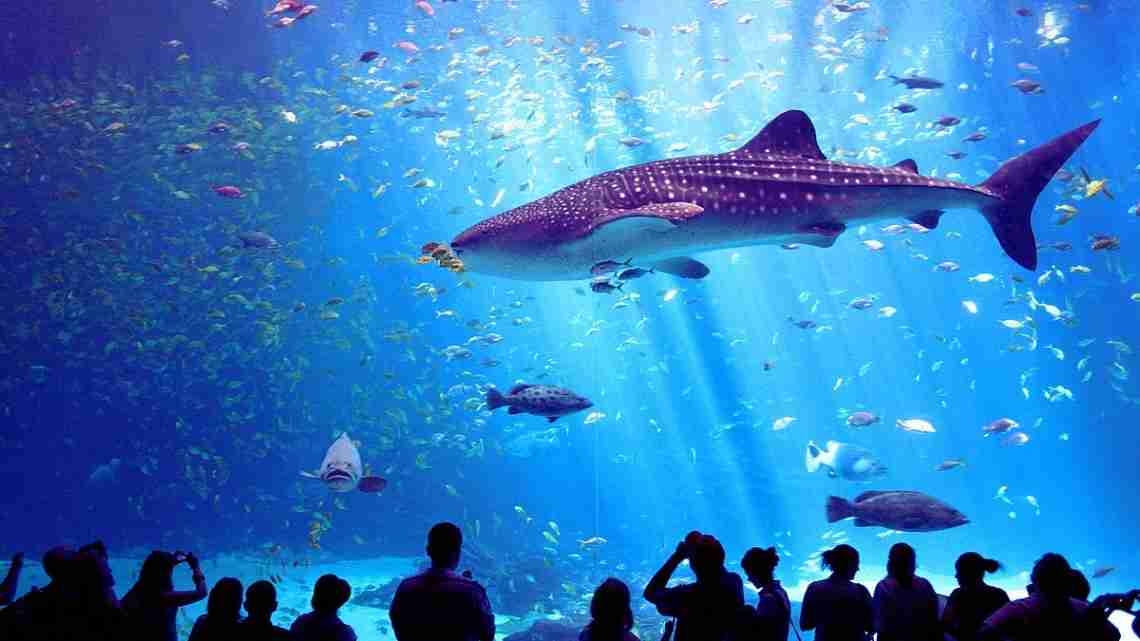 According to a news release, the new center will be called the Mote Science Education Aquarium. It will be built on five acres of county-owned land near Interstate 75 in Sarasota County.

Construction on the new site is targeted to begin in 2019.

The Tampa Bay Times reports that the project is being bankrolled by a fundraising effort called Oceans for All: Improving Access to Marine Science & Technology. As of Thursday, the project has received 20 percent of its funding.

It will contain 1 million gallons of exhibit water, allowing for more room to feature marine life and displays while expanding its capacity for its research and education programs.