A look at challenges Uber has faced around the world 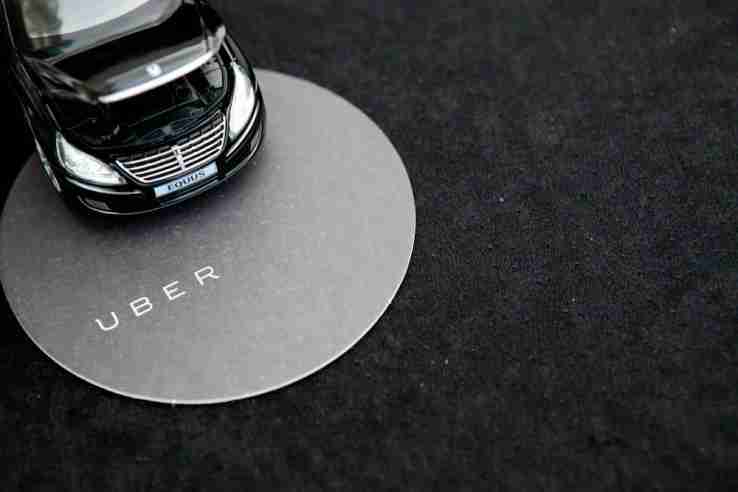 The taxi drivers say Uber is unfairly undercutting them, while the company says it is just a symptom of a badly organized market. But nothing is black and white. France’s Court of Cassation has called for a constitutional review of language in the law, and Uber France’s chief Thibaud Simphal says the company is contesting judicial rulings around France and winning.

Here’s a look at some other issues Uber has faced around the world:

A judge in December ordered Uber’s temporary suspension in Spain, saying it represents unfair competition. The Madrid commercial court judge said in a preliminary ruling that Uber drivers lacked proper permits to transport passengers in Spain. The suspension was sought by Madrid’s Taxi Association. Days later, Uber shut down Spain operations temporarily. Last week, a Barcelona judge asked the European Court of Justice in Luxembourg for help in deciding whether Uber must comply with transport rules or if it should be regulated as an information services company. People use an app on their mobile phones to book Uber rides.

A Dutch court has ruled in a preliminary judgment that Uber must stop its UberPop service that works with drivers who charge fares but do not possess a taxi license. Dutch Transport Minister Wilma Mansveld relaxed Dutch taxi legislation in May to make it easier for new services to enter the market, but the UberPop service remained outlawed. Mansveld argued that cars used by UberPop drivers do not meet all the criteria to be considered taxis under Dutch law. “Making an exception for UberPop would disturb the level playing field and lead to unfair competition,” Mansveld said.

In January, The Chinese government banned drivers of private cars from offering their services through taxi-hailing apps. In the spring, police raided Uber offices in the southern city of Guangzhou, seizing thousands of iPhones and other equipment used to run the business. The city’s transport commission said it suspected Uber was operating an illegal taxi service without a proper business registration.

New Delhi police say there’s a possibility of criminal charges against the company if police find evidence it misrepresented the safety of its service. A top government official has called for Uber to be banned nationwide after one of its drivers was accused of rape in New Delhi, which has already banned the service.

Hundreds of taxi drivers protested in Mexico City in May, chanting “Uber Out!” and demanding city authorities ban the ride service. The drivers say that Uber and other ride-sharing services evade the tax, registration and safety laws that regular cabs are subject to. Uber responded on its blog by offering Mexico City commuters free rides on Monday, with hashtags that roughly translate as “If Mexico won’t stop, Uber won’t stop.”

_ In April, an Uber driver with a concealed-carry permit shot a 22-year-old man who had opened fire on a group of pedestrians in Chicago. Court records say the man was shooting at pedestrians who were walking in front of the Uber driver’s vehicle, and the driver shot the gunman. The driver wasn’t charged, as prosecutors said he acted in defense of himself and others. In June, Uber banned its drivers and passengers from carrying guns.

_ The California Labor Commission ruled this month that an Uber driver should be considered a company employee, not an independent contractor. While Uber says the ruling is non-binding and only applies to the single driver, it could have broader implications for Uber’s long-term business model and how it is regulated.

_ In San Francisco, an Uber driver accused of running down and seriously injuring a bicyclist in an apparent road-rage incident was arrested in April.