A May to remember: US auto sales breeze past forecasts 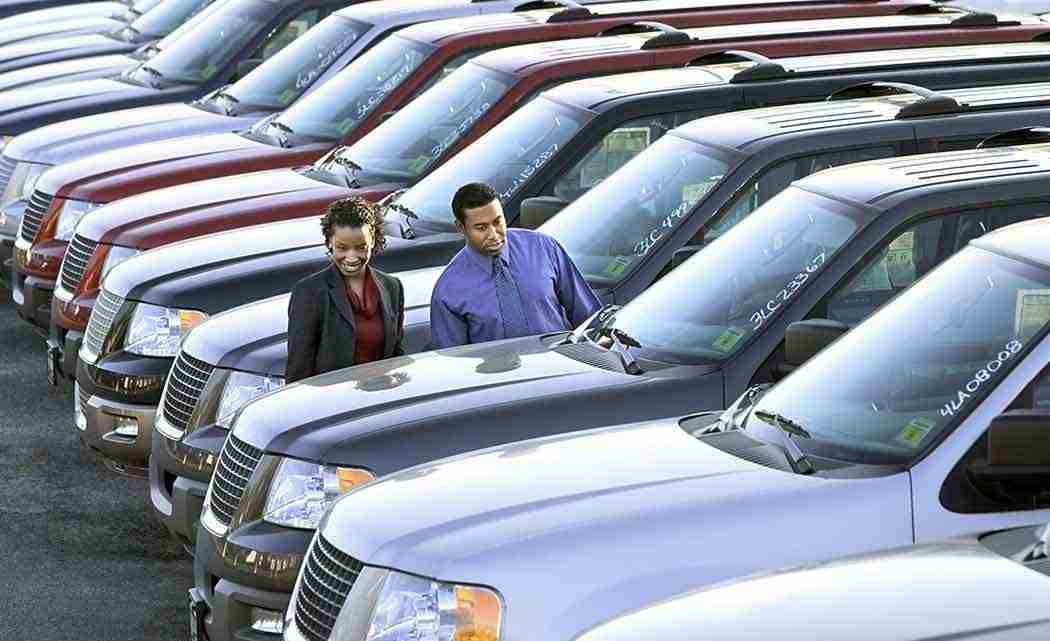 DETROIT (AP) _ U.S. auto sales were stronger than expected in May, boosted by Memorial Day promotions and strong demand for new SUVs.

Sales rose 2 percent over last May to more than 1.64 million cars and trucks, their fastest pace since July 2005, according to Autodata Corp. Analysts had expected sales to fall slightly because of lower sales to rental car companies and other auto fleets.

All four automakers benefited as buyers continued a steady shift from cars into small and medium-sized SUVs. Honda sold more than 6,300 HR-V small SUVs in the first two weeks it was on sale. Sales of the GMC Acadia SUV jumped 67 percent, while sales of the Jeep Cherokee were up 23 percent. Sales of Subaru’s XV Crosstrek small SUV jumped 36 percent.

May is typically one of the biggest sales months of the year, as buyers flush with tax returns look forward to summer road trips. Last May, sales jumped 11 percent to just over 1.61 million, their highest monthly total in nine years.

After five years of blistering growth after the recession, it’s getting increasingly difficult for the industry to match those kinds of numbers. U.S. sales are expected to hit 17 million this year, near their historic peak of a decade ago, and automakers will have to work harder to post big gains.

But the industry isn’t alarmed. Because of factory closures during the recession, output is closer to matching consumer demand, so car companies don’t have to resort to as much expensive discounting as they did in the past. Demand is also healthy thanks to easing credit standards, improving employment numbers, lower gas prices and enticing new vehicles.

In a sign of confidence, Ford is shortening its annual two-week summer break to one week at five of its North American assembly plants, and FCA canceled its usual shutdown at four assembly plants in the U.S. and Mexico.

Ford’s sales dropped 1 percent to 250,813. Sales of its best-seller, the F-150 pickup, dropped 10 percent as the company continued to ramp up production of the newly redesigned truck. LaNeve said Ford had just half of its normal F-150 inventory at the beginning of the month. Ford also saw lower sales of the Escape and Explorer SUVs.

Toyota’s sales were flat at 242,579. Toyota’s SUV sales were up, led by the Highlander with a 25-percent increase. Lexus SUV sales were also strong thanks in part to the new NX small SUV. But Toyota’s car sales dropped 11 percent.

Nissan’s sales were flat at 134,779. Sales of the recently redesigned Murano crossover were up 58 percent, and the Rogue small SUV also saw strong sales. But Nissan’s car sales dropped 11 percent.

Hyundai’s sales fell 10 percent to 63,610. Every Hyundai model except for the Elantra sedan saw sales declines.

Subaru’s sales were up 12 percent to 49,561. Its biggest seller, the Forester SUV, saw a 7 percent gain. Sales of the newly redesigned Legacy sedan climbed 64 percent.

Volkswagen’s sales rose 8 percent to 34,758 thanks to sales of the new Golf small car, which nearly tripled over last May.