A return Perry Ellis roots begins to pays off in 1Q 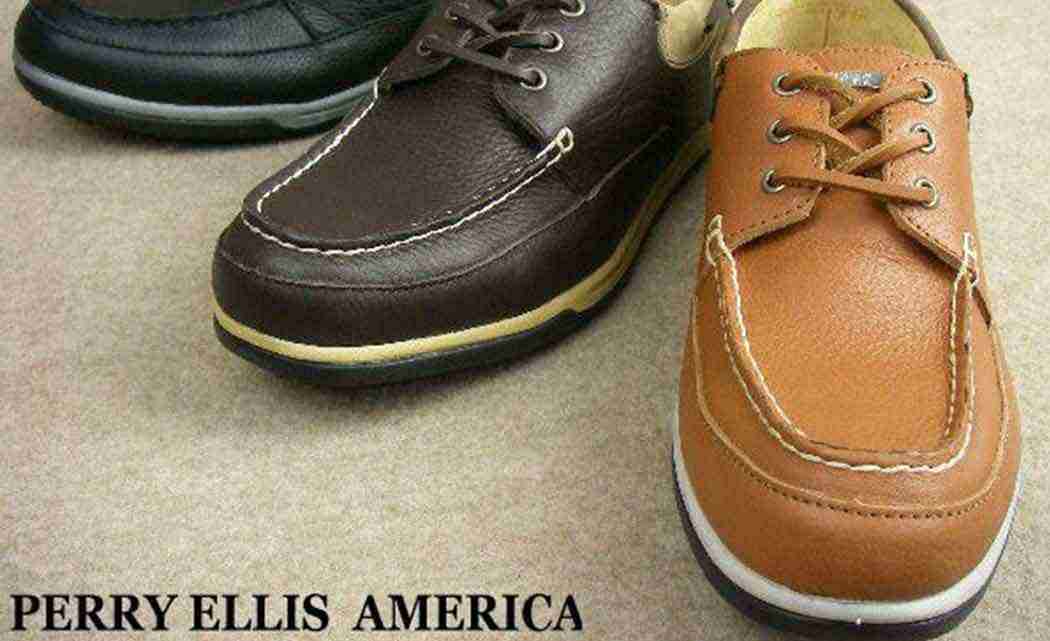 MIAMI (AP) _ A return to its core brands expanded profit margins at Perry Ellis in the first quarter and the clothier hiked its earnings forecast for the year, sending shares up more than 11 percent at the opening bell Thursday.

The company had faded since its heydays in the 1980s as it built up a huge stable of brands that did not garner the same loyal following of its signature label.

But it has spent the past couple of years shedding dozens of brands, focusing instead on core names like include Jantzen, Rafaella, Ben Hogan and Manhattan.

Its shift in strategy has begun to pay off.

Earnings, adjusted for one-time gains and costs, were 99 cents per share, easily beating the 63 cent forecast from analysts that follow the company, according to a poll by Zacks Investment Research.

Analysts had been looking for annual per-share earnings of $1.49, according to FactSet.

Next post The bubble watch begins for summer Opens