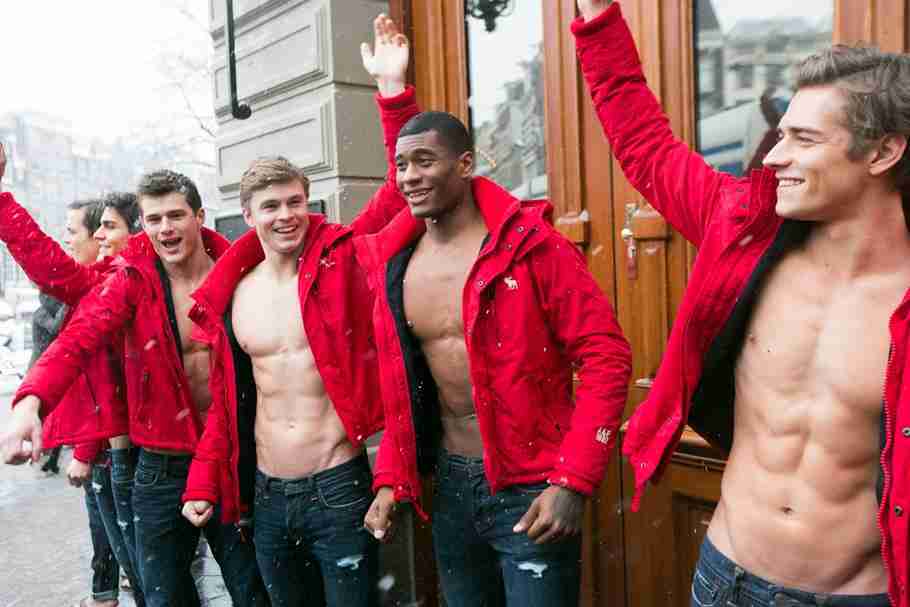 It was one of 13 major retailers sent letters in April by the New York Attorney General’s Office, which questioned the short-notice shifts and possible violations of the state requirement to pay hourly staff for at least four hours when they report for work.

Abercrombie Senior Vice President Robert Bostrom said in a letter Wednesday that beginning in September, the New Albany, Ohio-based company will discontinue call-in shift scheduling in New York by year’s end, with a long-term goal of ending it nationally.

“What this means is that Abercrombie’s hourly and shift workers will not be required to hold their schedules open for shifts for which they may or may not ultimately be asked to work,” Bostrom wrote to Terri Gerstein, chief of the attorney general’s Labor Bureau.

Instead, employees will get schedules a week in advance that list all shifts they are required to work in the coming week, he wrote. The company will address unanticipated staffing needs by letting employees decide whether to receive email alerts and choose to fill open shifts, Bostrom wrote.

It will train all store managers in New York on all aspects of the new program and instruct them not to overschedule then cancel shifts to compensate, he wrote.

All the company’s brands will discontinue use of call-in shift scheduling, spokeswoman Mackenzie Bruce said Thursday. In New York, the company has 14 Abercrombie & Fitch, 23 Hollister and 8 Abercrombie Kids stores, she said.

Spokesmen for the attorney general declined to say Thursday what responses the agency has received from the other 12 retailers. But Attorney General Eric Schneiderman said that the security of a definite work schedule enables people to make reliable child care and elder care arrangements, pursue education and reduce the strain on family life.

“Unpredictable work schedules take a toll on all employees, especially those in low-wage sectors,” he said.