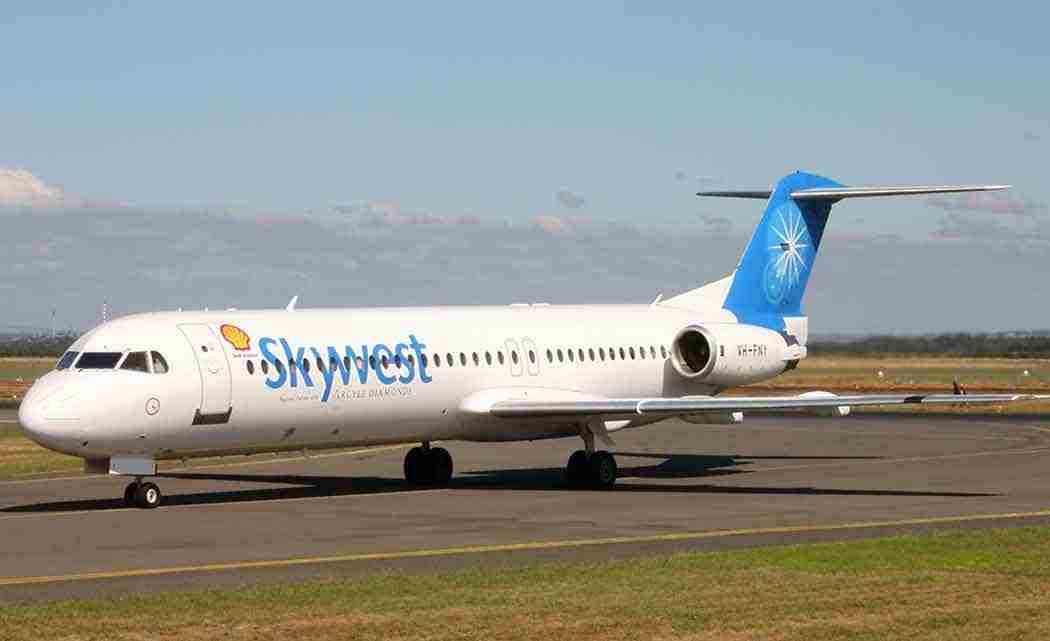 SkyWest spokeswoman Marissa Snow said the company was unaware of United’s future plans when it applied for the tax incentive, according to The Idaho Statesman newspaper (bit.ly/1IoMZGP.)

Megan Ronk from the Idaho Department of Commerce said that no one from the agency knew United would outsource the jobs or that SkyWest would win the contract.

Her agency’s role is to “make sure they live up to their commitments as it relates to that part of the project,” Ronk said. But she added that the department views the United contract and the state’s tax incentive as distinct projects.

After SkyWest won the contract, employees say about 50 United workers were forced to choose between leaving or transferring to another city and taking $9-per-hour jobs with few or no benefits.

In an email to Idaho Department of Commerce Director Jeff Sayer obtained through a public records request, one United employee questioned whether the state’s tax incentive had created “an unintended and negative impact on our community.”

The employee asked for assurance that the tax incentive money would not pay for the lower-wage jobs. Ronk replied that the projects are unrelated.

“If SkyWest were to apply for another (tax incentive) award for airport operations, we would consider the merits of that application separately,” she wrote.

The employee says that the incentive may have helped SkyWest win the contract from United, in which SkyWest would pay lower wages for other jobs.

Snow said the company proposed a contract to United late last year, adding that jobs under SkyWest will have “definitely competitive wages with those we compete with.”

SkyWest promised to pay the 50 new employees an average wage of $52,000 per year. The airport said the SkyWest maintenance workforce could reach 100 employees over the next 12 years.

United will no longer have any local operations employees in Boise.