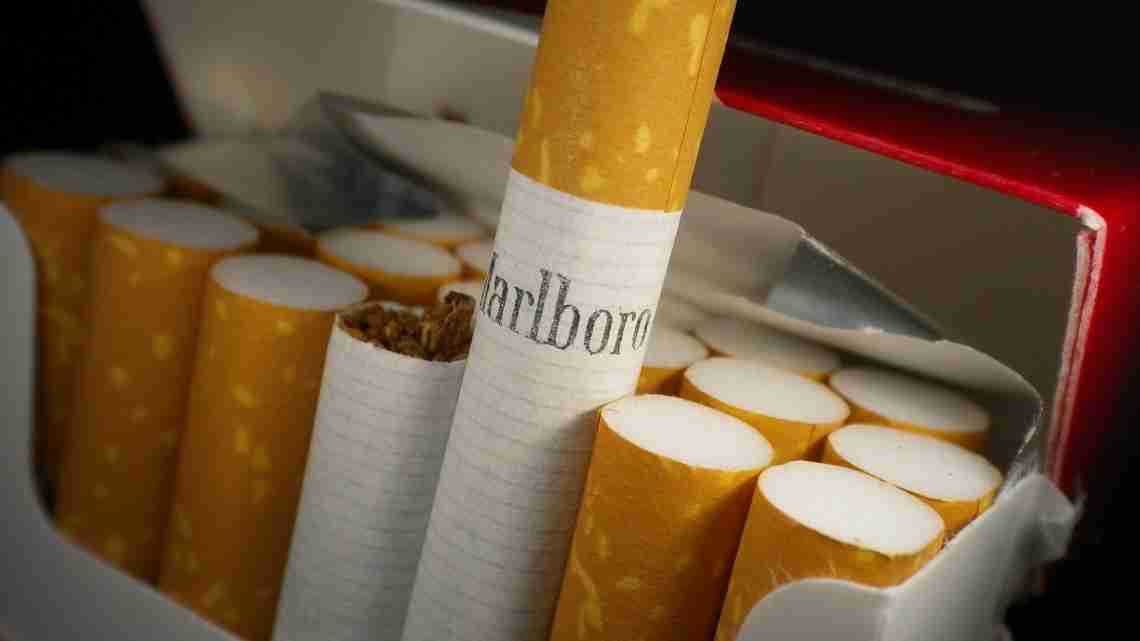 The increase in cigarettes sold is unusual in a time when tobacco companies have routinely seen declines as people smoke fewer cigarettes because of tax increases, smoking bans and increasing social stigma. Camel cigarette maker Reynolds American said Tuesday that it also sold more cigarettes in the quarter.

Altria said part of the increase resulted from retailers’ inventory movements, which often come ahead of a price increase. But it said volume rose 1 percent in the quarter even adjusting for that factor.

The results exceeded Wall Street expectations. The average estimate of six analysts surveyed by Zacks Investment Research was for earnings of 72 cents per share.

Premium cigarette brands like Marlboro have come under pressure from lower-priced cigarette brands. In addition, alternatives such as e-cigarettes are starting to gain some ground.

Altria, which also owns a wine business and has a voting stake in brewer SABMiller, boosted its full-year adjusted profit outlook to a range of $2.76 to $2.81 per share. Its prior guidance was for $2.75 to $2.80 per share.

The Richmond, Virginia-based company also said Wednesday that it plans to buy back $1 billion shares of its common stock by the end of next year.

Previous post Rutgers to give athletes stipends of more than $4,000