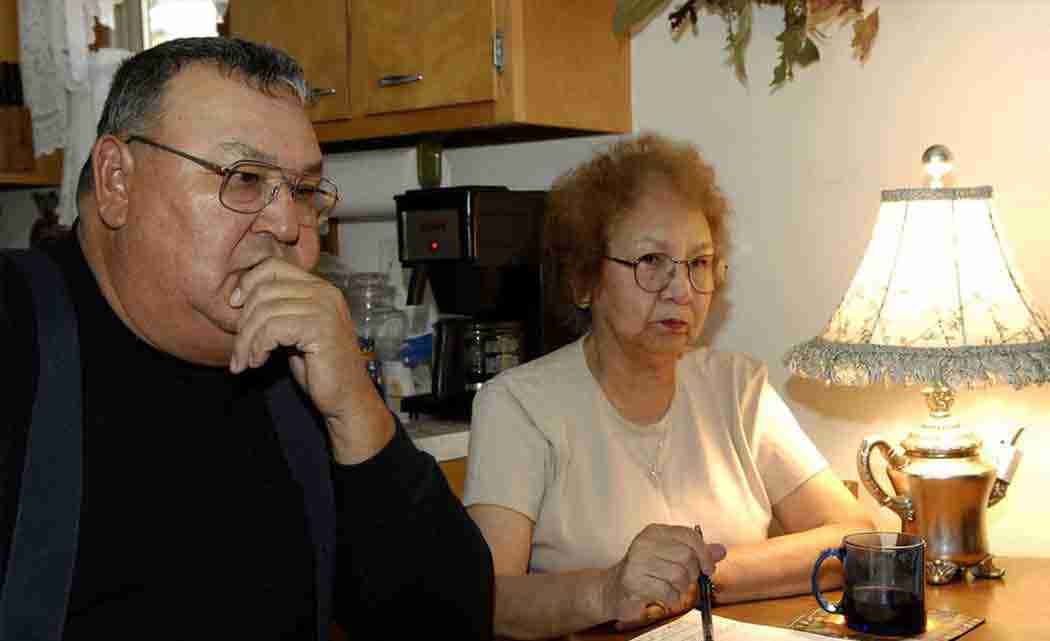 WASHINGTON — American Indian groups are fighting a plan to create a new charitable foundation with more than $380 million in federal money left over from a 2011 government discrimination settlement.

U.S. District Court Judge Emmet G. Sullivan on Tuesday was to review a proposal by plaintiff’s attorneys to form the new foundation with money unexpectedly left over after the Obama administration settled a class-action suit filed by American Indian farmers. The farmers said they had lost out on decades of farm loans because of government discrimination.

If the judge eventually approves it, the foundation could be the largest charity Indian country has ever seen. The judge is not expected to make a final decision until next year.

The settlement agreement approved three years ago calls for any leftover money to be distributed to American Indian farmer organizations, but the lawyers said none of those groups was set up to handle so much money — thus the idea for one large foundation, headed by Indian leaders, says Joseph Sellers, the lead lawyer for the American Indian plaintiffs.

George and Marilyn Keepseagle, the lead plaintiffs in the case first filed in 1999, wrote Sullivan two letters earlier this year saying they felt like they had taken a “back of the bus” role as the lawyers and the court — or the “suits” as the Keepseagles referred to them in their letter — decided what to do with the money.

“Being discriminated against is an ugly feeling,” the Keepseagles wrote in a March letter to Sullivan. “A feeling that non-Indian suits or lawyers have no clue, unless a large sum of money is entailed and then all the suits suddenly get it and go to work and determine what is best for Indians.”

The Keepseagles say the remaining money should be redistributed to the members of the class-action suit, including themselves. The Choctaw Nation of Oklahoma has petitioned the court to allow the money to be distributed to existing charities as the settlement originally called for, submitting its own charity plan to the court. Another group, the newly formed Association of American Indian Farmers, is calling for a second round of claims.

The government hasn’t agreed to any of those options, so all parties are waiting to see how Sullivan handles the case.

It was difficult for the government to pay out claims because the Agriculture Department did not keep records of who was denied loans, Sellers says. And it turned out that many potential recipients had died, lost any evidence of discrimination or felt too distrustful of the government to even apply. Lawyers expected around 10,000 people to file claims, but the number was around half that.

Some of the American Indian groups say that process may not be the most efficient way to direct the settlement to farmers who for years struggled to farm while government loans went to white neighbors.

“It should be paid to farmers directly, not to indirect services provided by nonprofits,” said Kara Brewer Boyd, president of the Association of American Indian Farmers.

The original lawsuit, named after the Keepseagles of Fort Yates, North Dakota, was filed in 1999. It was based on a similar lawsuit settled between the government and black farmers around the same time. After more than a decade in the court, the government offered the $680 million settlement in October 2010.