Andorra: CEO of bank accused of money laundering is arrested 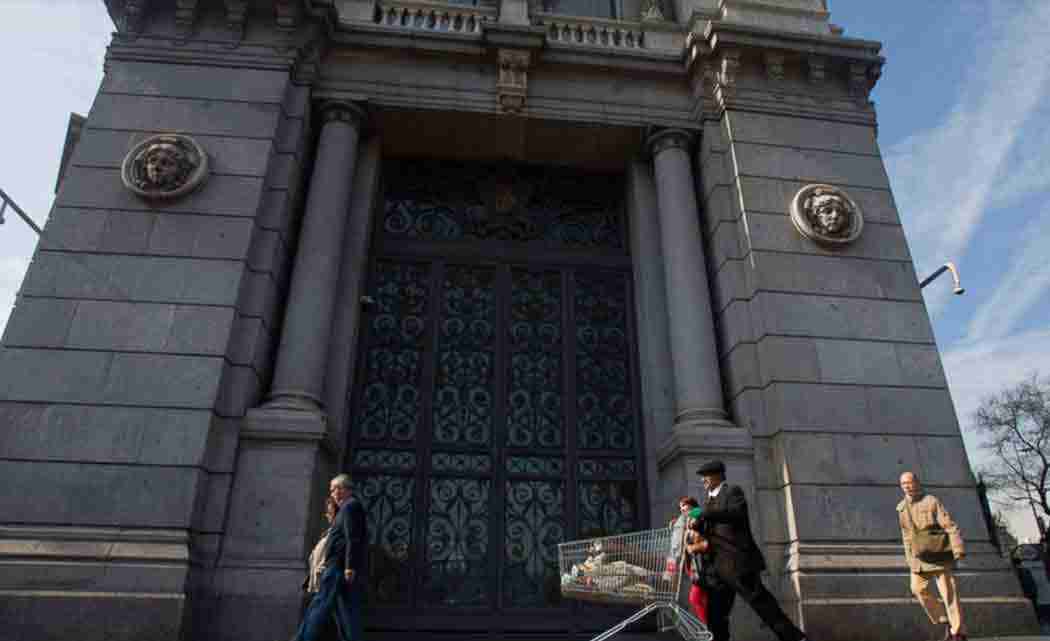 MADRID — The chief executive officer of a bank in the tiny European country of Andorra has been arrested on suspicion of money laundering following U.S. allegations that funds were laundered for groups from China, Russia and Venezuela, Andorran police said Saturday.

Joan Pau Miquel Prats of Banca Privada d’Andorra was taken into custody late Friday and will be held throughout the weekend pending a likely court appearance Monday, said an Andorran police spokesman who spoke on condition of anonymity because of department rules preventing him from being named.

The arrest came four days after BPA was named a “primary money-laundering concern” by the U.S. Treasury Department, meaning it could be cut off from the U.S. financial system.

The bank did not immediately return calls and messages seeking a comment.

Andorra suspended BPA’s board Thursday and three members of its management team after taking over the bank and appointing temporary administrators.

Spain and Panama also took over the bank’s units in those countries, and the bank’s Spanish board of directors resigned.

Andorra’s finance agency said this week the BPA takeover was aimed at preserving “the stability of the entity and its operations.”

Late Friday, the agency said transactions had been delayed following the government intervention but pledged that client transactions will be carried out by Monday.

Andorra, in the Pyrenees Mountains between Spain and France, has 85,000 residents and is a popular destination for skiing, shopping and banking.