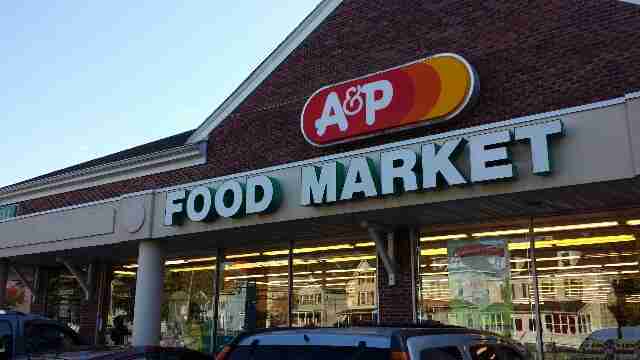 This marks the second time in five years that the Montvale, New Jersey-based company has filed for bankruptcy. This time around, it said it has more than 100,000 creditors along with more than $1 billion in liabilities and over $1 billion in assets.

The company plans to sell as many of its 296 stores as possible and said in a filing with U.S. Bankruptcy Court in New York that it has bidders for 120 of those operations with expected proceeds of $600 million.

The grocery chain has faced tougher competition from companies like Wal-Mart Stores Inc. and Target Corp. expanding their grocery options. The business has grown even more crowded and competitive with companies like Whole Foods Market Inc. and Fairway Group Holdings Corp. catering to a more health-conscious market.

The company’s formal name is the Great Atlantic & Pacific Tea Co. It was formed in 1859 as The Great American Tea Co. and renamed to its current form in 1869. A&P operates in Connecticut, New York, New Jersey, Pennsylvania, Delaware and Maryland under various names, including PathMark and Waldbaum’s.

Next post Searching for ET: Hawking to look for extraterrestrial life