Appeals court rules for Allegiant Air in dispute with pilots 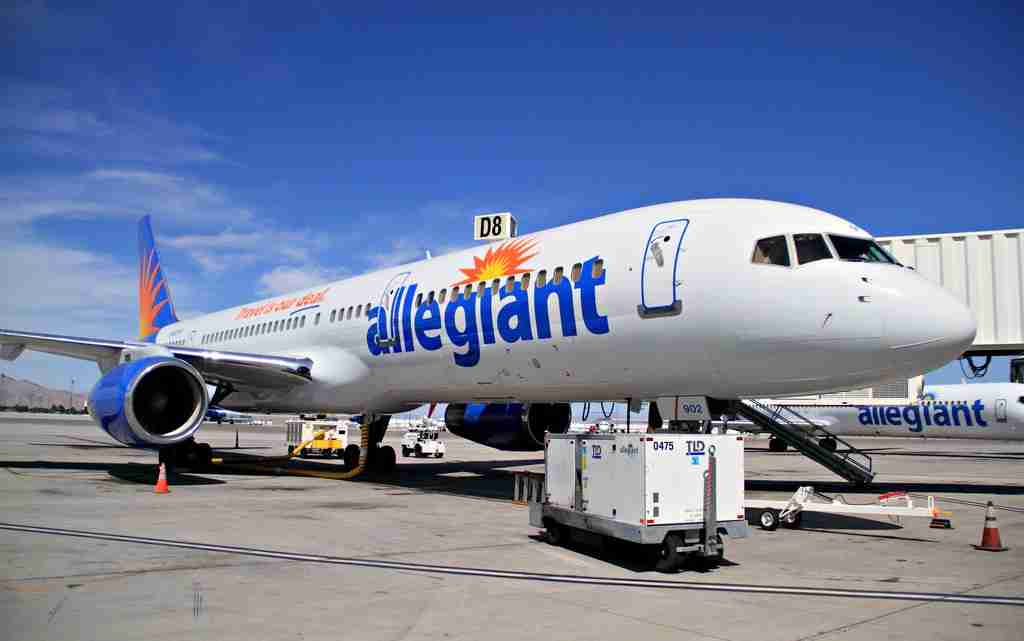 LAS VEGAS (AP) _ A federal appeals court says Allegiant Air had the right to make changes in work rules for its pilots.

It’s the latest development in a dispute that nearly led to a strike earlier this year at the low-fare airline.

Allegiant pilots are angry over changes that the company made in crew-scheduling rules and benefits that had been negotiated by some of the pilots before they joined a union.

On Monday, three judges on the 9th U.S. Circuit Court of Appeals ruled that the pilots who negotiated the rules were not an official collective bargaining agent. Because of that, the judges say, the company was within its rights to change the rules.

The pilots are now represented by the Teamsters, which sued the airline.

Next post Ford agrees to invest $3.1B to get max Michigan tax credits

Previous post Yahoo to shut down maps and other sections