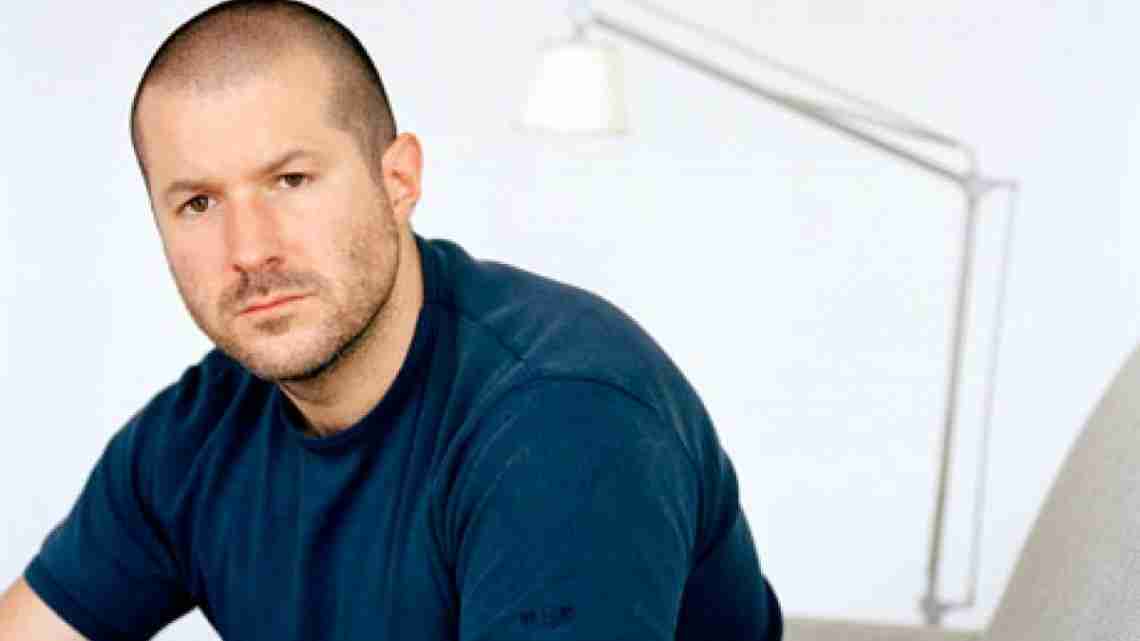 LONDON (AP) _ Apple innovator Jonathan Ive says he’s been promoted to the company’s chief design officer, making him one of the most powerful people in the world’s most valuable company.

Ive, who as a lead designer with the company helped conceive the iconic Apple looks of products like the iPod, iPad and Apple Watch, confirmed the promotion in an interview published Tuesday in the Daily Telegraph.

The role is a newly created position within Apple and will establish Ive’s leadership.

Two others were also promoted: Richard Howard will become head of industrial design and Alan Dye will be the head of user interface. Ive will oversee both departments.

The designer from northeast London has led Apple’s design team since the mid-1990s and was considered a confidante of the late Steve Jobs.

Next post Scam artists claiming to be from attorney general's office