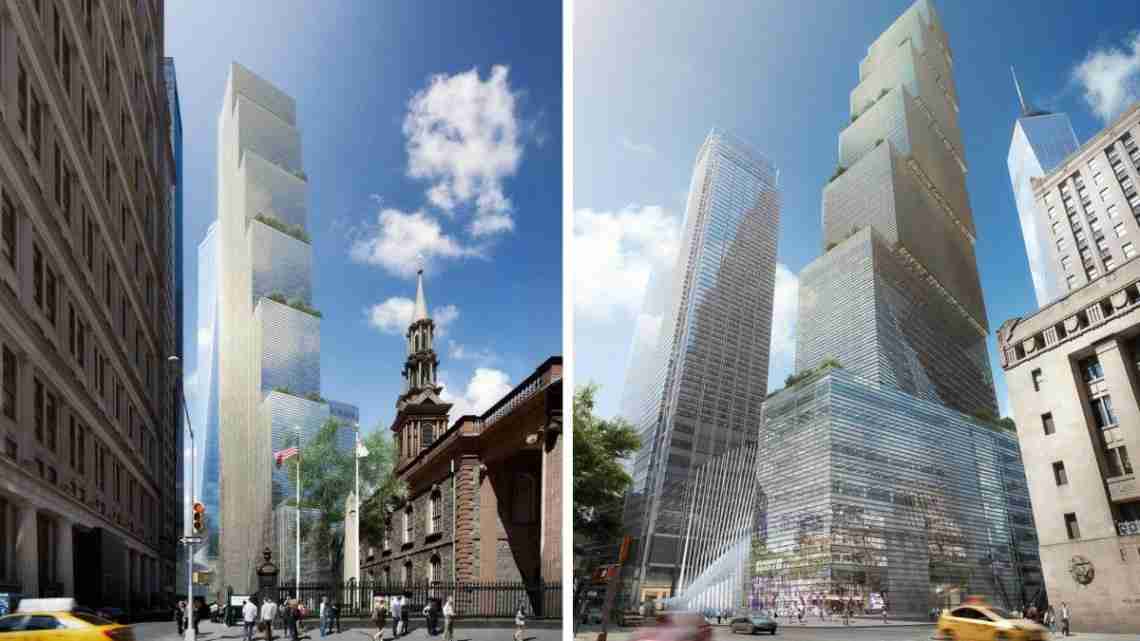 NEW YORK (AP) _ A Danish architect has revealed the design for the fourth and final tower at the World Trade Center.

At 1,330 feet, it will be shorter than One World Trade Center and will be New York City’s third tallest building.

In a statement Tuesday, Ingels says the design will unite the streetscapes of Tribeca with the towers downtown.

From Tribeca, he says, 2 World Trade Center will appear as a vertical village of singular buildings on top of each other. From the trade center, the stepped-back design will appear unified.

News Corp. and 21st Century Fox have signed tentative leases for the building.