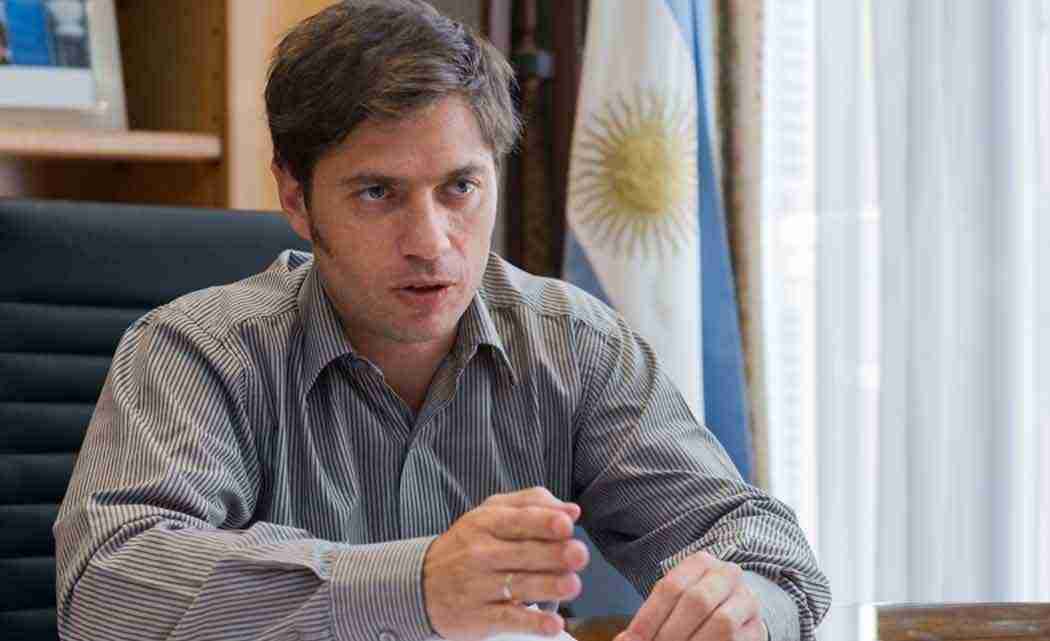 BUENOS AIRES, Argentina (AP) _ Argentina is sharply criticizing a group of investment funds in the U.S. for freezing assets in the South American country’s embassy in Belgium.

Economy Minister Axel Kicillof said Friday that 52,000 euros ($56,000) had been frozen in an account belonging to the Argentine Embassy in the European country. In Kicillof’s words, the funds are “international usurers.”

The legal fight has its roots in Argentina’s $100 billion default in 2001. In 2005 and 2010, the majority of creditors accepted bond swaps with lower payments, but a group led by billionaire Paul Singer took their case to court.

A U.S. District Court judge has repeatedly ruled that Argentina can’t pay its restructured debt without also paying the holdout creditors. Argentina rejects that, so the funds have gone after Argentine assets overseas.

Next post Young offensive talent give Buccaneers hope for future