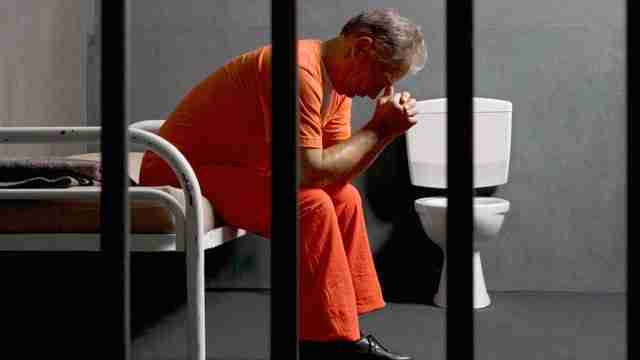 About 355 inmates are being transferred to other facilities because of damage that was done to housing units the day before, department spokesman Andrew Wilder said.

The process should be completed by Sunday evening, and the inmates have remained compliant, Wilder said. The prison’s operator has already transferred 700 inmates since the Saturday disturbance.

“The state is taking this situation seriously and deploying the necessary resources to protect Arizona citizens,” Ducey said in a statement.

The governor said he planned to remain in close contact with corrections officials to make sure all transfers are completed properly and safely.

Issa Arnita, a spokesman for prison operator Management and Training Corp., said inmates in the Hualapai housing units had refused to comply in the move Saturday and caused extensive damage. Four inmates were hurt. They were taken to a hospital and later released back to state custody.

Officials are investigating what led to the disturbances and if more inmates will have to be moved until repairs can be made.

The prison has been beset with several disturbances in the past four days.

Next post About $131,250 in Connecticut electric car rebates approved

Previous post Heat has been good for Hermiston watermelon crop