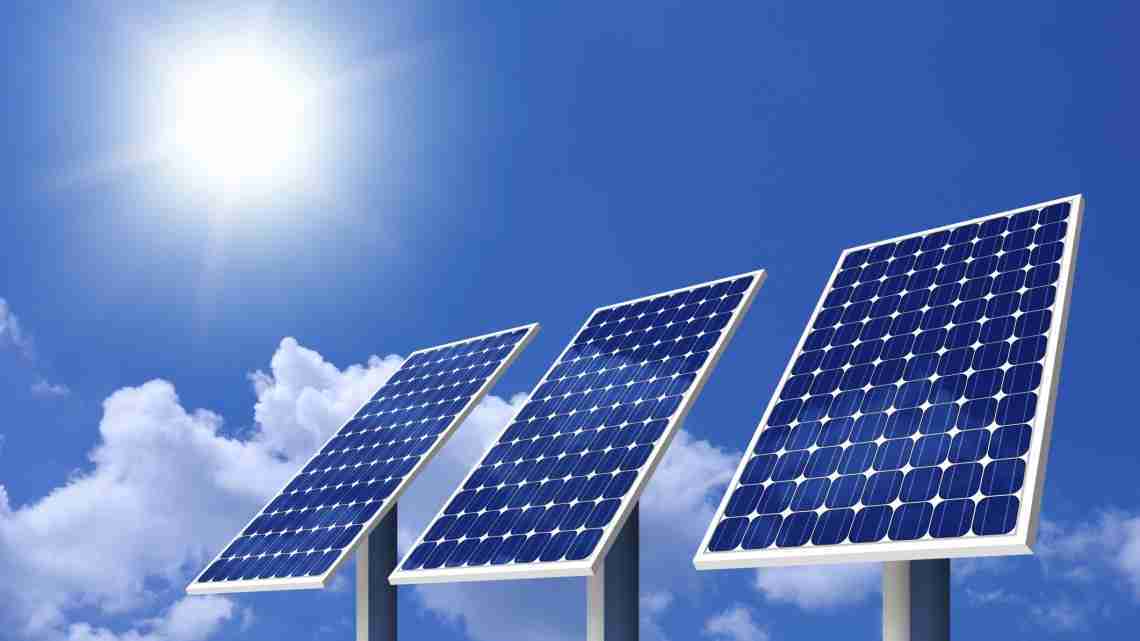 PHOENIX (AP) _ Several Arizona utilities are poised to meet a goal of 6 percent of renewable energy use next year thanks to utility-scale and rooftop solar projects.

Arizona Public Service, Tucson Electric Power and UNS Electric all expect to reach or surpass the benchmark by the end of 2016, the Arizona Capitol Times reported (http://bit.ly/1JUa7u9 ).

The Arizona Corporation Commission in 2006 approved a mandate that state-regulated utilities get 15 percent of their electricity from renewable sources by 2025, with annual increases of roughly 1 percent.

The percentage required to come from renewable energy sources must include distributed generation sources such as rooftop solar power for both commercial and residential use.

Tucson Electric Power, however, wants solar projects that cater to a community to count toward the distributed generation requirement.

The proposed community solar farm would cost 40 percent less per kilowatt than the same amount of rooftop solar, according to the company.

APS, meanwhile, expects to see 12 percent of its energy come from renewable sources by the end of this year. That was a goal set in a 2009 rate case settlement.

UNS Electric, which serves 93,000 people in Mohave and Santa Cruz counties, said in its filing that utility-scale and rooftop solar will ensure it reaches the 6 percent threshold next year. In its filing, the utility also requests $60,000 in funding for a program to give solar arrays to public high schools in its service area.