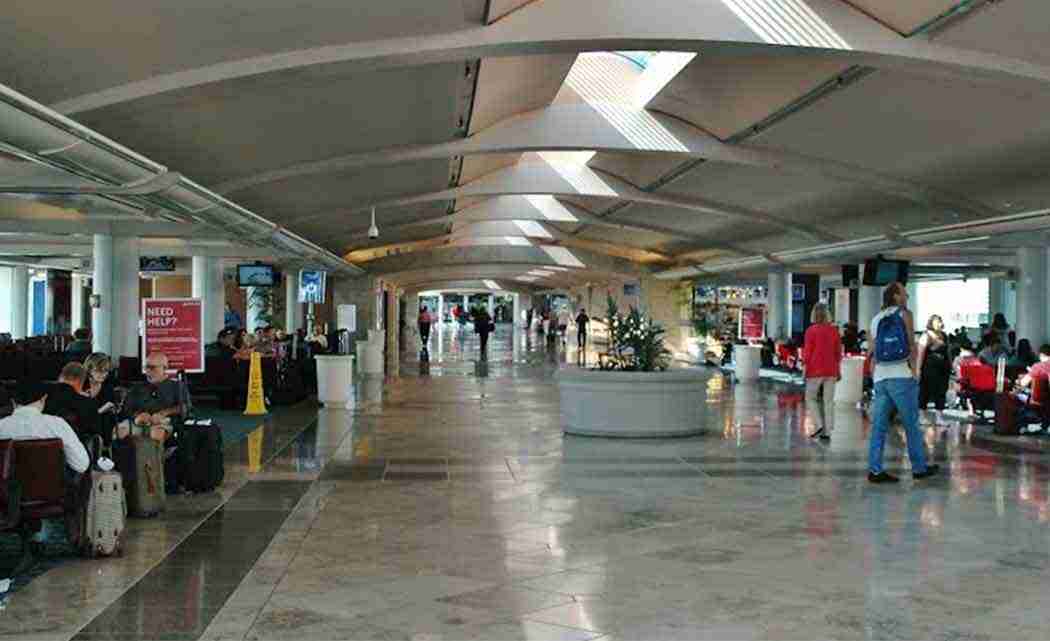 ATLANTA (AP) _ The world’s busiest airport will soon be home to a temporary art exhibit meant to raise awareness of human trafficking.

Hartsfield-Jackson Atlanta International Airport officials say the Freedom Expressions ATL exhibit will launch on Friday. Organizers say the exhibit supported by The National Center for Civil and Human Rights Inc. and the International Human Trafficking Institute will be on display through July 22.

Officials from the U.S. Department of Justice have said Atlanta has a reputation as a human trafficking hub, and access to international air and ground routes gives criminals ways to transport suspected victims.

Officials say the exhibit will feature professional artwork in the airport’s E concourse and student artwork will also be installed June 5.