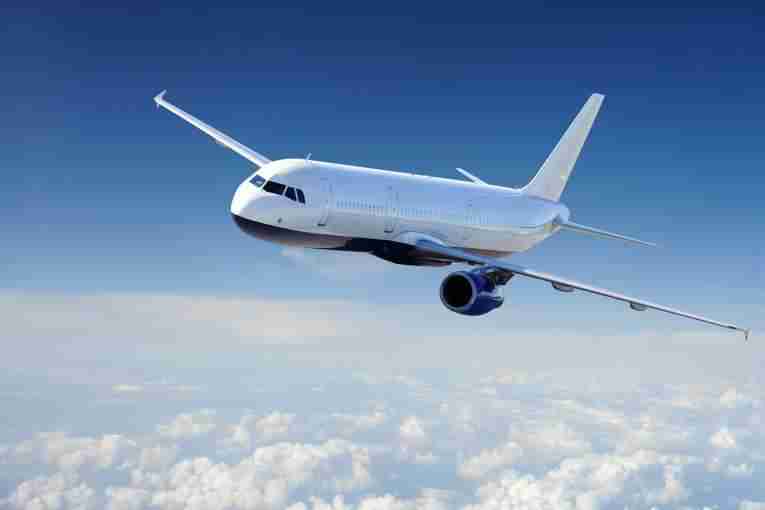 The board of the Governor’s Office of Economic Development approved the batch of sales and property tax breaks at a meeting in Carson City. The package is worth $35 million over 20 years, and is expected to generate an overall economic impact of $6 billion during that period, according to the economic development office.

“It’s going to have a tremendous positive fiscal impact, and it’s business that we weren’t getting before,” Gov. Brian Sandoval said after the votes.

The abatements were authorized through AB161, a bill sponsored by Democratic Assemblywoman Irene Bustamante Adams. It brings Nevada in line with 45 other states that offer breaks or exemptions for aviation businesses such as repair shops.

The bill drew some skepticism early in the legislative session from lawmakers who questioned whether the policy was a giveaway to wealthy plane owners, but it ultimately passed the Legislature 58-2. Even the conservative Nevada Policy Research Institute, which strongly opposes other types of incentives such as transferable tax credits, took a neutral stance on the abatements.

Bustamante Adams said she was grateful for the legislative vetting.

“When you’re doing any type of tax incentive, there’s always that extra layer of caution that should be there anyway,” she said.

Companies that received the abatements had high praise for the bill, saying it will allow them to hire more employees _ at hourly rates well above the state average _ and will attract more business from out of state.

Firms that received the breaks included:

_Dassault Aircraft Services, a Reno-based business that repairs Falcon business jets. The company has 42 employees and plans to add three more in the next year.

_Apex Aviation, a Henderson-based repair shop. The company wants to hire four employees in the next year and expand into the business of retrofitting helicopters for tours.

_Astro Aviation, a Reno-based flight crew management company that wants to hire five people in the next year.

_Lone Mountain Aviation, which wants to add three employees in the next year but thinks the total could be up to five.

_Air Methods Corp., which wants to add anywhere from seven to 15 employees.

Previous post Lawsuit: Immigrants got $1 a day for work at private prison