Battle over ownership of giant emerald may be over 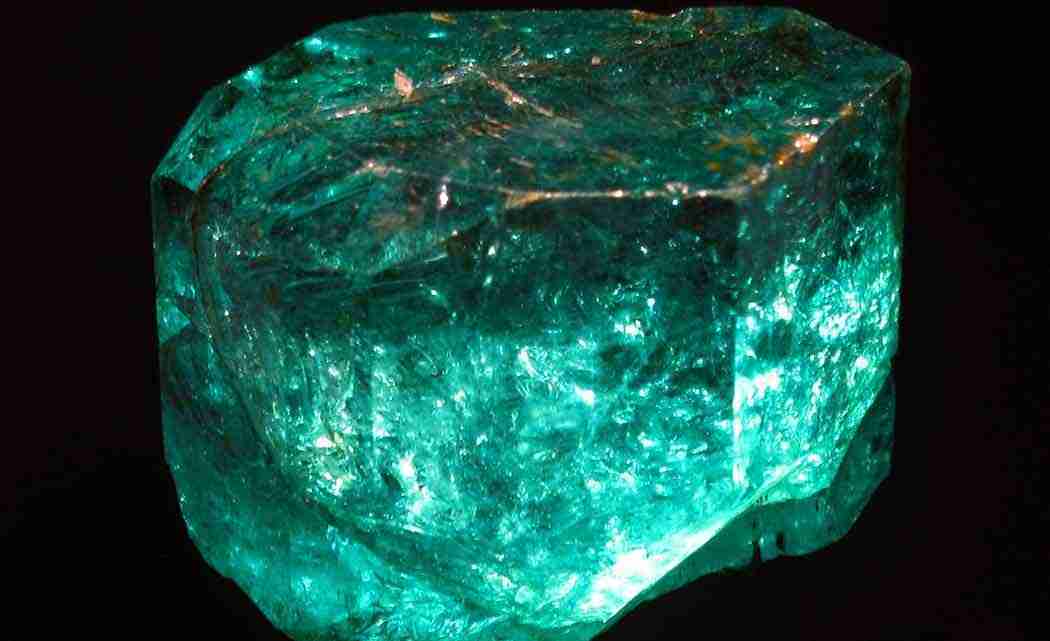 By ROBERT JABLON
LOS ANGELES (AP) _ The legal battle over ownership of a 752-pound emerald may have been settled after six years and millions of dollars in legal and other costs.

Los Angeles County Superior Court Judge Michael Johnson tentatively ruled on Thursday that FM Holdings Inc. had established clear title to the Brazilian gem, which has been appraised at $372 million. Unless other parties object, the ruling will become final, then a judgment will be submitted and Johnson will sign off on it, said Andrew J. Spielberger, an attorney for FM Holdings.

Nobody was expected to object, he added, because other claimants had either lost in court or settled with the holding company.

Within a month or so, his clients should be able to request release of the emerald, which has been stored by the Los Angeles County Sheriff’s Department.

The emerald was pulled from a mine in the jungles of Bahia state and is known as the Bahia Emerald. It is one of the world’s largest uncut emeralds with about 180,000 carats and stands about three feet tall in the form of enormous green rods embedded in stone.

The gem has a colorful history.

One claimant, Anthony Thomas, was photographed with it in a carport in Brazil in 2001. Thomas said that he paid $60,000 for the gem but never received it, although it was never insured and he didn’t have a receipt for it.

The emerald came into the U.S. in early 2005 and was kept in San Jose, California. It was the subject of a torturous series of agreements that shifted ownership to various people and involved various moneymaking schemes.

The emerald was said to have been stored at a warehouse in New Orleans that was flooded during Hurricane Katrina, then supposedly was stolen from another warehouse in the Los Angeles suburb of El Monte. It was sighted briefly in Idaho before gem trader Kit Morrison, now one of three partners in FM Holdings, handed it over to Los Angeles County sheriff’s officials in 2008 in Las Vegas, where he was trying to sell it.

Morrison said he received it as collateral for a shipment of diamonds for which he paid $1.3 million but never received.

Morrison had documentation of ownership and thought he would get the emerald back in a few weeks, Spielberger said.

“He didn’t anticipate all these other claimants and things,” the lawyer said. “That’s life. Sometimes these things take on a life of their own.”

The nation of Brazil may still try to assert a claim on the immense gem, perhaps through diplomatic channels, Spielberger said. The Federative Republic of Brazil had argued that the emerald was a piece of the country’s cultural and scientific heritage and should be returned there. But Johnson earlier refused its request to dismiss or stay the proceedings.

Spielberger said his clients are more than willing to work with Brazil, but they will want to be paid for the unique specimen, especially because the battle to assert ownership has cost millions of dollars and FM Holdings already has been contacted by potential buyers from around the world.

“My clients, at the end of the day, they are businessmen, and they didn’t buy this to put it in their living room,” Spielberger said.

Whatever happens, the gigantic mass won’t be cut up for jewelry. Doing so would destroy its value as a “geological phenomenon,” Spielberger said.

As for its worth _ that’s a good question.

“It’s a unique specimen. That’s what gives it its value,” Spielberger said. “It ultimately will sell for what a good-faith buyer is willing to pay for it.”