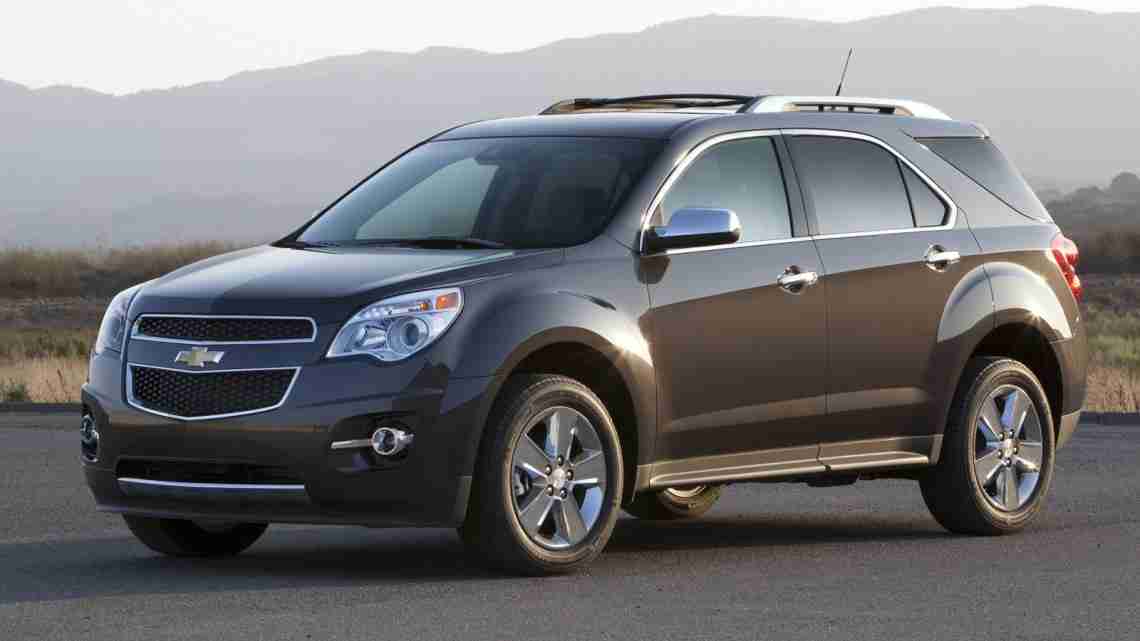 Puklich General Manager Steve Zaun tells KOVC-AM that the new owners are committed to taking the Valley City dealership to the next level. He says one step will involve the construction of a new building.

Former owner Jerry Perkins will be the general manager of the Valley City dealership. Perkins says he and his family have owned the business for 38 years. He says he looks forward to the positive changes Puklich will provide.

Employees now working at the Valley City dealership will remain on the job.

Previous post US wholesale prices jump in May, led by eggs, gasoline