BLACK COLLEGE, PAPA JOHN’S BLAME EACH OTHER OVER LOST FUNDS 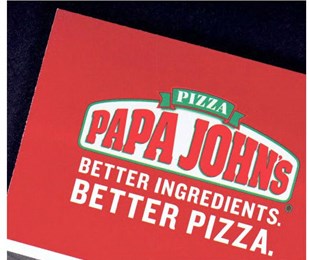 LOUISVILLE, Ky. (AP) – A $1 million donation by the disgraced founder of Papa John’s pizza to a historically black college has prompted the school to give up $20,000 in scholarships from the company.

The Courier Journal reports that only hours after John Schnatter announced his donation to Simmons College, the school’s development director declined the company’s pledge to help 10 students with $2,000 each toward tuition.

A Simmons spokeswoman said the school meant only to delay the scholarships, and was acting under pressure from Papa John’s diversity director. The school spokeswoman says the company was made uncomfortable by Schnatter’s donation.

A Papa John’s spokeswoman denies that and says the school’s rejection was unexpected.

Schnatter lost control of Papa John’s amid backlash for using the N-word while blaming poor sales on NFL player protests.