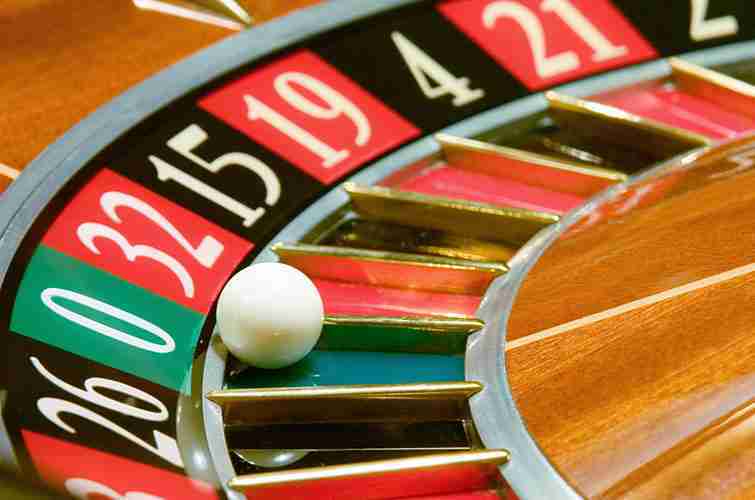 Walsh announced Thursday that the city has amended its January civil complaint seeking to revoke Steve Wynn’s license to build a $1.7 billion development in neighboring Everett. The lawsuit alleges regulators repeatedly violated state law and their own rules in granting the license.

The city says Wynn has not reached a financial compensation deal with the city and has not applied for necessary city permits for the casino’s main entry, which goes through Boston.

A Wynn spokesman dismissed the lawsuit’s allegations as “retread stories” without merit.

The cities of Revere and Somerville and casino company Mohegan Sun, which lost to Wynn, have also filed lawsuits challenging the license.