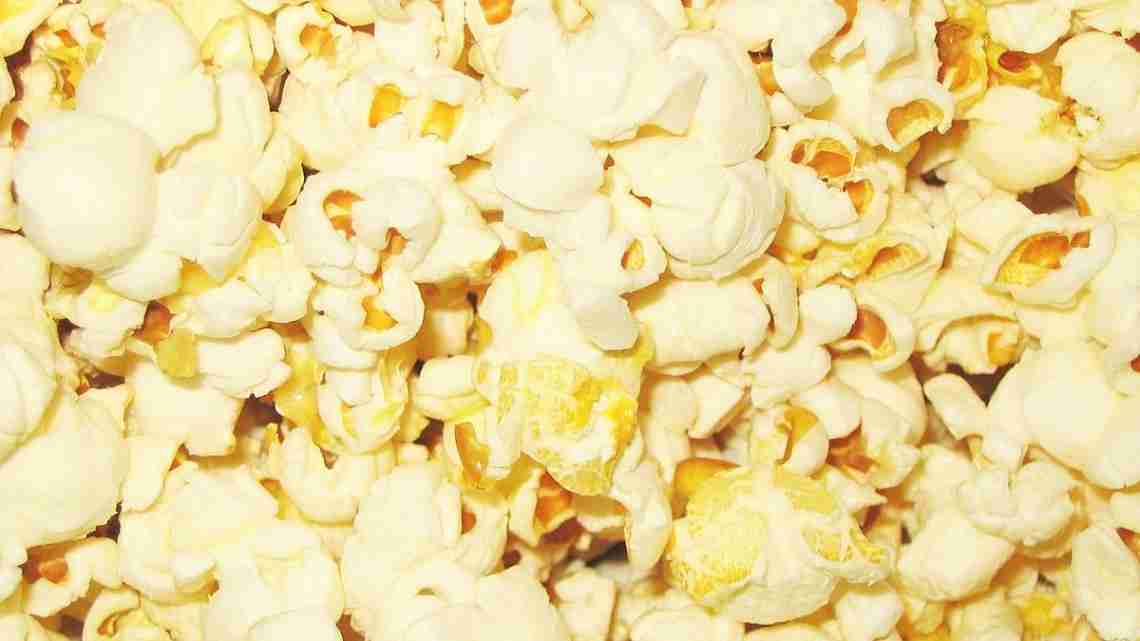 NEW YORK (AP) – “The Fate of the Furious” throttled past $1 billion globally and took No. 1 at the box office for the third straight week on a weekend where multicultural offerings dominated North American theaters

As expected, the eighth “Fast and the Furious” installment stayed atop the domestic box office with an estimated $19.4 million.

The film also passed its predecessor, “Furious 7,” to become the highest-grossing imported film in China, where the Universal release has grossed $361 million.

In second domestically with $12 million and drawing a large Hispanic audience was Eugenio Derbez’s comedy “How to Be a Latin Lover.”

The Bollywood sequel “Baahubali 2: The Conclusion” also surprised with $10.1 million, a total that bested Hollywood stars Emma Watson and Tom Hanks. Their terribly reviewed “The Circle” opened with $9.3 million.

Previous post Is this the future of college: Online classes, but no degree