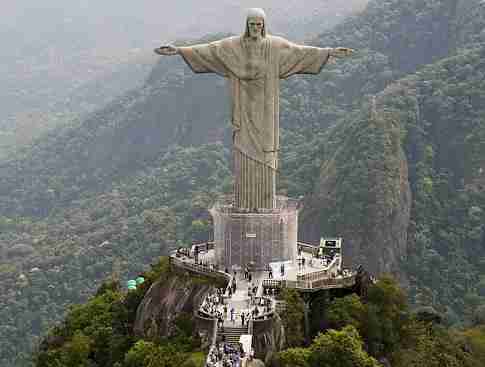 The country’s IBGE statistics bureau said Thursday that the jobless rate in May was 6.7 percent, against 6.4 percent in April and 4.9 percent in May of last year.

IBGE said it was the highest May unemployment rate since the 7.5 percent posted in 2010.

The jobless rate has been rising since last December, when it hit 4.3 percent.

Unemployment has been rising as a result of a contracting economy that has led to layoffs in the manufacturing and service sectors.

IBGE said that the jobless population in May remained stable at 1.6 million, but was almost 39 percent higher than in May 2014.

Previous post The Latest: MJ good picking uniforms. Players? Not so much.