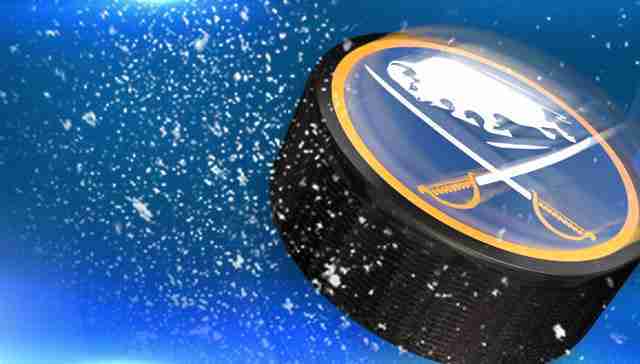 BUFFALO, N.Y. (AP) _ The Buffalo Sabres are involved in a project to create affordable housing for single mothers who are military veterans.

The National Hockey League team’s charitable foundation broke ground Tuesday on the Patriot Heights Apartments Project in Buffalo. A former YMCA building on the city’s east side will be converted into 16 housing units to be run by Saving Grace Ministries Inc.

Buffalo Sabres Foundation President Cliff Benson says the project is a way to both honor veterans and continue the revitalization of the city.

The foundation, along with the City of Buffalo and other partners, will invest $2.7 million in the project.