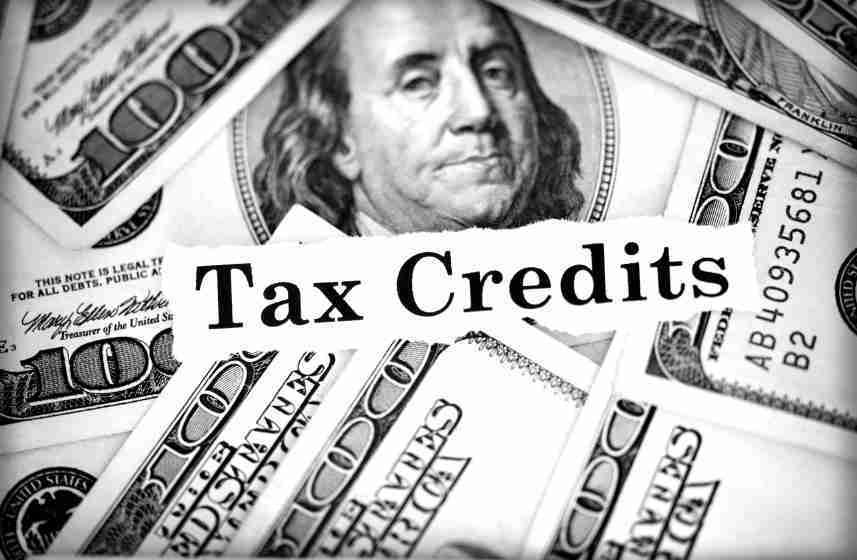 SACRAMENTO, Calif. (AP) _ A state economic development board approved nearly $50 million in tax credits Thursday for companies that promised to create a total of 11,000 jobs in California, including a $15 million credit for electric vehicle-maker Tesla Motors.

The board of California Competes approved all the credits recommended for 63 companies by the staff of Gov. Jerry Brown’s GO-Biz agency.

The credit for Tesla was approved on a 4-1 vote, with board member Madeline Janis opposed. Tesla said it would invest another $2.4 billion in California as part of the deal with the state. Janis questioned whether any of that money would be from other public sources because Tesla has notably sought public subsidies.

Last year, Tesla pitted several states against each other in a bidding war over which state would be the site of its new $5 billion battery factory. Nevada won after offering $1.3 billion in tax breaks.

“All of this is private, your own money. The new jobs, this tax credit will be the only public money in that pot?” she asked Diarmuid O’Connell, vice president of business development for Tesla.

“Yes,” he replied. “We’re a public company. We raise money through bonds.”

O’Connell said that despite the fight over the battery plant, the Fremont, California-based company is committed to California. Tesla is now California’s largest manufacturing employer, with 9,000 jobs in the state, he said.

Other credits awarded Thursday include:

Janis, who was appointed to the board by Assembly Speaker Toni Atkins, D-San Diego, asked several of the applicants to provide information about the percentage of women on their staff.

“Almost every one of these companies is a very traditional male field,” she said. Janis added that she would like to see greater diversity in the kinds of companies that are recommended for the credits.