Canada seeks $3 billion in tariffs on US products 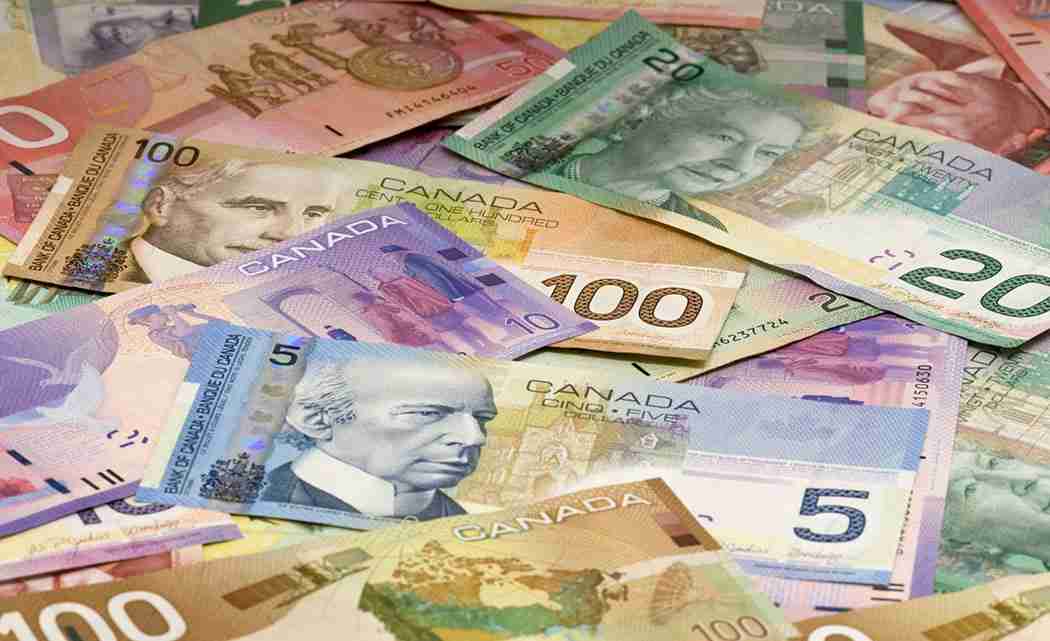 TORONTO (AP) _ Canada has filed a request to impose more than $3 billion a year in tariffs on the United States in the latest move in an ongoing trade dispute.

The Canadian government asked the World Trade Organization on Thursday to authorize the punitive measures on a range of American goods.

The action hinges on whether the United States Congress amends a law at the center of a three-country trade dispute.

Canada and Mexico are fighting U.S. meat-labelling rules requiring a sticker identifying where livestock was born, raised and slaughtered.

Backers say consumers should know where their food comes from. But Canada and Mexico call it a thinly disguised protectionist measure that complicates the sorting process for Americans who import foreign meat.

The WTO has repeatedly sided with Canada and Mexico.