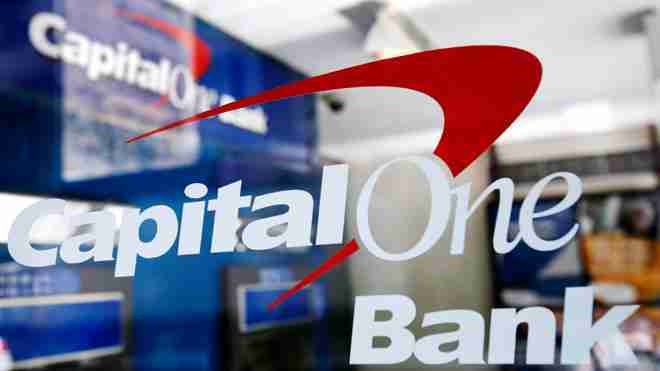 Employees were told that the company will close its offices in South Dakota’s largest city by the end of the year.

Spokeswoman Julie Rakes said the “difficult decision” will allow Capital One Financial Corp. to move its work to other locations within its network.

“Capital One is shifting our call center strategy to allow us to become nimble, flexible and scalable to meet our customer needs,” Rakes said.

Employees can apply for other jobs within the company or it will help them find new jobs, the company said. It will also offer severance packages.

Most of the employees at the Sioux Falls location are customer service representatives, although there also are positions in the back office or that support human resources, information technology and project staff for the company’s operations worldwide.

Bob Barse, who works in the company’s specialty operations in the back office, said he and other employees were stunned by the announcement.

“I came into work today and found out we were having some sort of meeting,” Barse, 30, told the Argus Leader. “It came out of the blue. A lot of people were shocked.”

Capital One said it has had too much turnover and has had a hard time filling open positions, KELO-TV reported.

Barse said he had no ill feelings toward the company, noting that it paid well and was offering a generous severance package.

“Honestly, it’s been a great company to work for the last three years,” he said. “I can’t say anything bad about them.

Affected employees will have at least 90 days left to work.