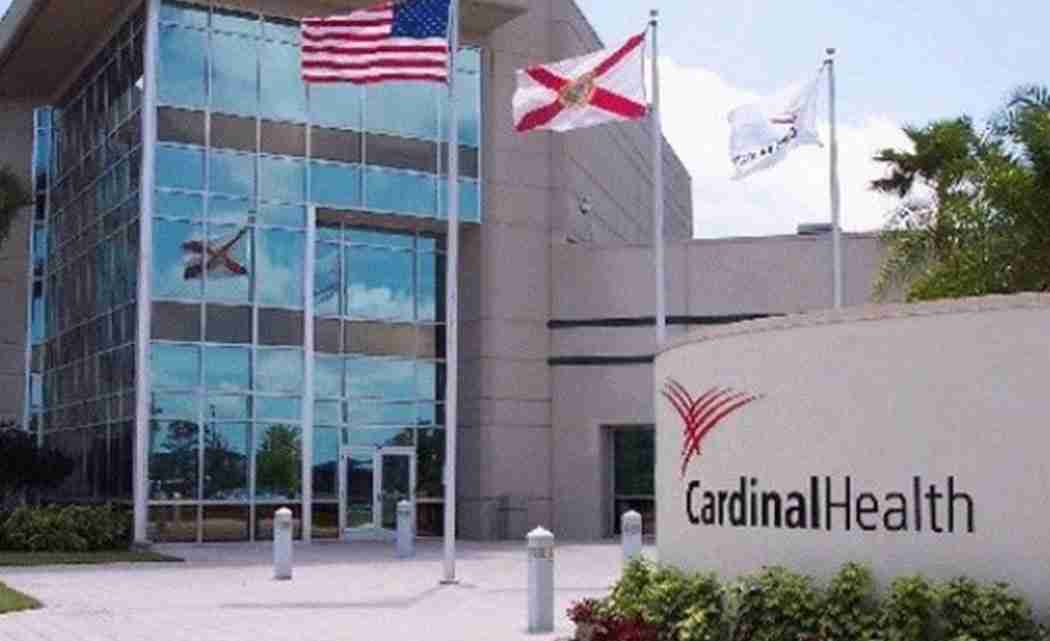 DUBLIN, Ohio (AP) _ Cardinal Health will spend about $1.12 billion to buy pharmaceutical distributor The Harvard Drug Group in a deal that aims to build its generic and over-the-counter drug businesses.

Cardinal said Friday that its purchase of the privately-held company based in Livonia, Michigan, will provide it with specialized packaging to help supply hospitals and other institutions. Cardinal says it will use cash and borrowing to buy the drug distributor, which is owned by Court Square Capital Partners.

The Harvard Drug Group brought in about $450 million in revenue last year.

Cardinal Health shares fell 51 cents to $87.10 in morning trading Friday. Its shares are up 23 percent over the past year.

Next post Cavs' Irving has fractured knee cap, out for 3-4 months