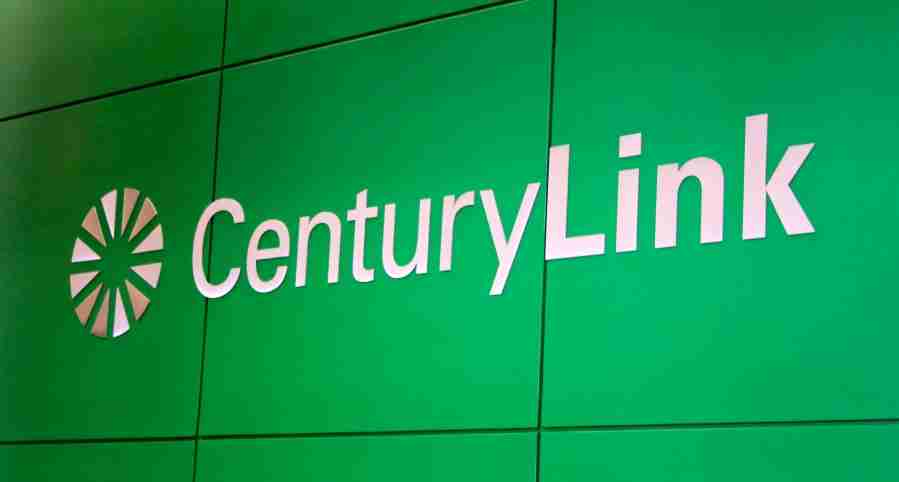 The Times (http://bit.ly/1DCYRp2 ) reports the company had not released a list as of Friday of the communities or states where the layoffs will occur.

CenturyLink employs about 2,700 workers in Louisiana with about 2,500 of them at the corporate headquarters in Monroe. The company has a local annual payroll exceeding $120 million.

CenturyLink’s layoffs come on the heels of a disappointing second quarter earnings report announced Wednesday that fell below company and analysts’ expectations.

Next post U of Illinois: Officials broke email rules to hide messages