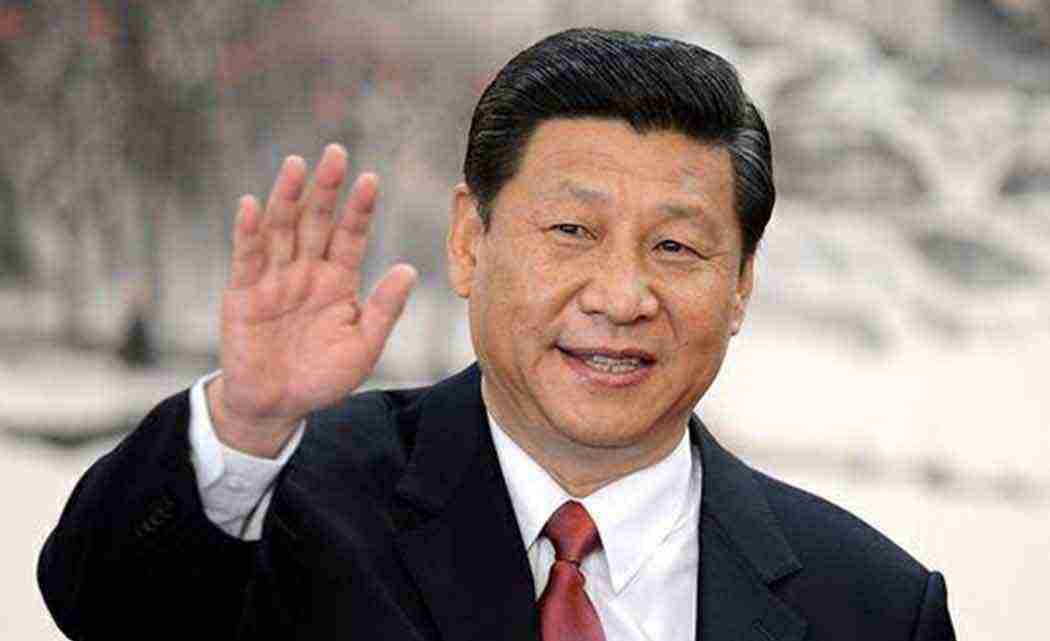 Xi said Sunday that Belarus could become a key hub for China’s much-vaunted Silk Road vision _ a project to bridge Europe and Asia through a series of transportation and energy links. Chinese officials estimated the total value of the Belarus deals at $15.7 billion.

Belarus’ economy is very reliant on Russia, where growth has been suffocated by falling oil prices and Western sanctions for Russian actions in Ukraine. That has pushed Belarus to try to vary its economic relations, although its options with western Europe remain constrained by diplomatic tensions.

Belarusian President Alexander Lukashenko said after meeting with Xi in his nation’s capital, Minsk, that China is investing in building and modernizing Belarusian infrastructure. Under one of around 20 deals signed Sunday, China’s state development bank is providing its equivalent Belarusian lender $700 million in low-interests credits to be repaid within 15 years. China Development Bank also agreed to extend commercial Belarusian lender ASB Belarusbank credit worth $300 million.

The two countries also signed a five-year memorandum of understanding for Belarus to deliver potash, which is used as an agricultural fertilizer.

“China has opened up a window of opportunity for Belarus,” said political analyst Yaroslav Romanchuk. “Lukashenko has been given a magic wand. Belarus will be able to capitalize through its status as a transit country and will strive to become hub for the transfer of Chinese goods to Europe.”

Xi, the first Chinese leader to visit in 14 years, is expected to stay in Belarus until Tuesday.