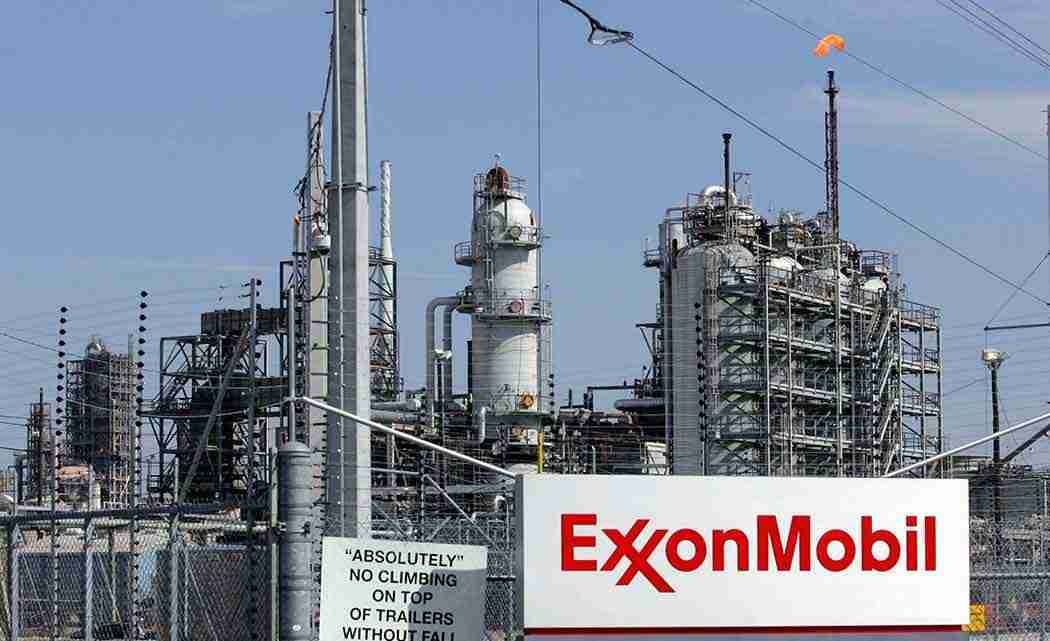 TRENTON, N.J. (AP) _ Gov. Chris Christie has vetoed a bill that would have required the state to put the majority of its money a much-criticized proposed settlement with Exxon Mobil toward environmental cleanups.

The state earlier this year struck a $225 million deal with the oil company over pollution around refineries in Linden and Bayonne.

Christie was proposing $50 million go toward cleanups and the rest to help balance the state’s budget.

Democrats who control the Legislature passed a bill requiring half of the money beyond the first $50 million in any natural resources settlement go toward cleanups.

Christie vetoed it Monday, saying those decisions should be made each year through the budgeting process.

Next post Google acknowledges 11 accidents with its self-driving cars