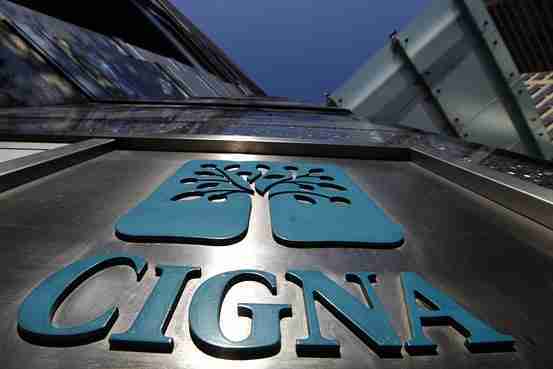 On a per-share basis, the Bloomfield, Connecticut-based company said it had net income of $2.26. Earnings, adjusted for investment costs, were $2.55 per share.

The results exceeded Wall Street expectations. The average estimate of seven analysts surveyed by Zacks Investment Research was for earnings of $2.26 per share.

Cigna shares have increased 41 percent since the beginning of the year, while the Standard & Poor’s 500 index has risen slightly more than 2 percent. The stock has risen 54 percent in the last 12 months.