City to use $450,000 for legal defense against lawsuit 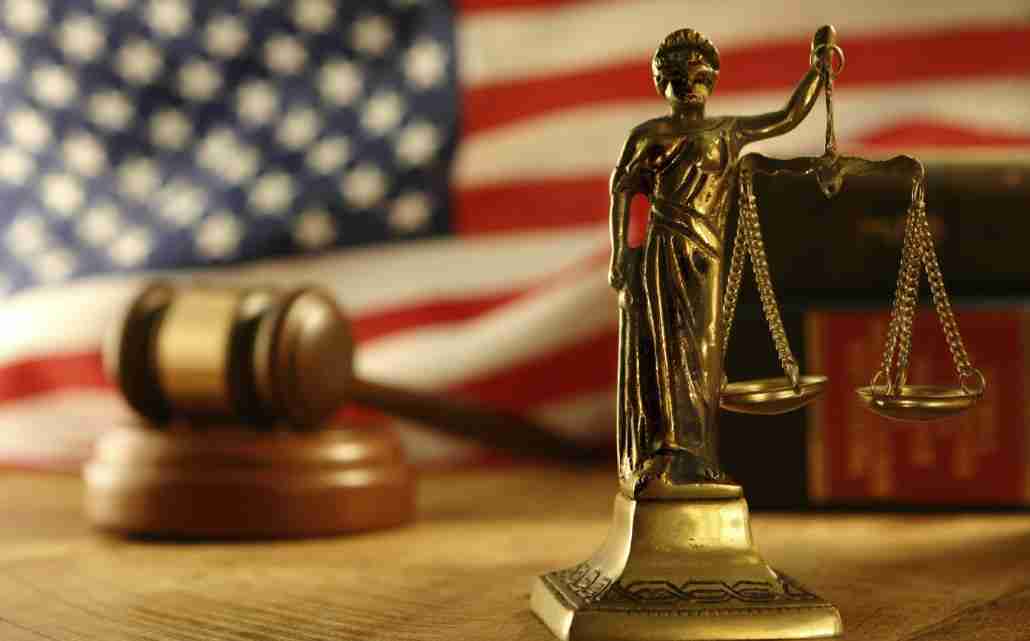 SOUTH PORTLAND, Maine (AP) _ South Portland City Council members are agreeing to use $450,000 to defend its Clear Skies ordinance against a lawsuit.

The Portland Press Herald reports (http://bit.ly/1TpnGJV) the money will be used for legal defense and comes from surplus funds, anticipated revenue increases and increased property taxes.

The council approved the ordinance last July banning the loading of crude oil into tankers in Portland Harbor. The ordinance also prevents the Portland Pipe Line Corp., which filed the lawsuit, from reversing the flow of its South Portland-to-Montreal pipeline to bring Canadian tar sands oil into Maine.

The company claims the ordinance is unconstitutional.

The city has asked the judge to dismiss the lawsuit.

Both sides have declined to comment on the case while it’s pending.