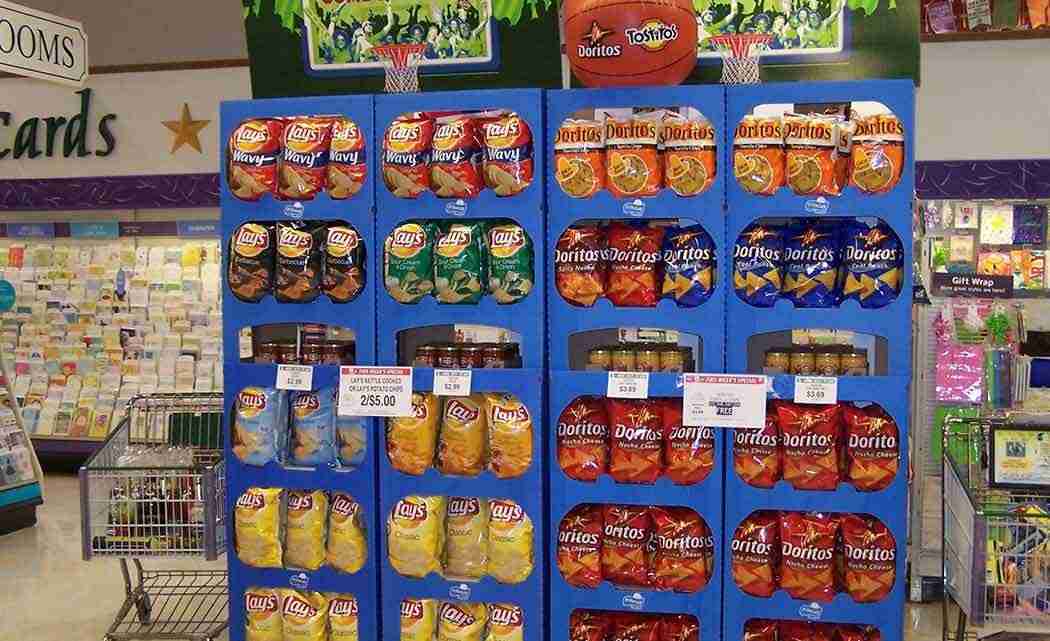 By JAKE JARVIS
The Charleston Gazette

CLAY, W.Va. (AP) _ When Ashley Owens’ husband came home one night this week, he asked the same thing so many do after work: “What’s for dinner?”

Owens, a 34-year-old mother of three, lives in the Clay County town of Clay. She didn’t have a chance to drive the 34 miles one way to stock up on groceries that night because she had to pick up her kids from school. But she had a frozen pizza.

To get fresh produce or meat, families like the Owens now have to drive all the way to Smith’s Foodland, in Clendenin, or the 46 miles to Flatwoods.

There are some stores in Clay that carry food, like a Family Dollar, Dollar Tree and a GoMart, but residents say that isn’t enough. People in the area depended on Piggly Wiggly for the bulk of their food needs. The store now sits lifeless at 2200 Main Street.

Many in town, including Owens, are left wondering why the store closed.

Dreama Clifton Beckett owned and operated Piggly Wiggly under the business name Clay Supermarket Inc. She leased the property from BB&M Trucking Co., which recently filed a civil complaint against Beckett with the Clay County magistrate.

David Pierson, vice president of BB&M Trucking, alleges in the May 5 complaint that Beckett owes his business $1,804.53 in property taxes that it paid for her.

Clay Supermarket Inc. owes a total of $6,989 in property taxes, according to the Clay County Assessor’s Office.

Beckett was unable to be reached for comment. Her son, Ryan Clifton, was elected mayor of the city in 2011. After his secretary called him, he said he had no comment.

“We hope to get something worked out soon,” said Mike King, a man who works with Pierson. King wouldn’t say if the Piggly Wiggly would return or if something else would take its place.

Shops on Main Street are feeling the stress of Piggly Wiggly’s closure. One pizza wasn’t be enough to feed Owens’ family, so they went down the road to Family Dollar to buy another.

“And they were all cleared out,” Owens said. At noon on Friday, the local Rite Aid Pharmacy had only one loaf of bread.

At GoMart, where a gallon of milk goes for about $3.50, workers can barely keep the shelves stocked with enough milk and soda to last through a weekend. Lisa Rhodes, 50, works at GoMart and said she’s always seen a lot of business come through the door.

“But we’re selling so much stuff now, we can’t keep up,” Rhodes said.

Rhodes said she worries about the elderly residents of Clay County who aren’t physically able to drive the long distances to reach other grocery stores. Many pay neighbors to shop for them, but Rhodes said that’s becoming too expensive.

“People shouldn’t have to drive 40 miles for groceries,” Hershberger said.

Residents who don’t go to Clendenin say Clay’s stores have only part of what they need. Ami Cook, who works in the West Virginia University Extension Services office in Braxton and Clay counties, said the closure isn’t as hard for some in the community.

“I think a lot of people are used to it,” Cook said, adding that even when Piggly Wiggly’s doors were open, there still weren’t many choices of fresh produce.

In 2011, Cook’s office helped start a farmers market in the center of town, in response to results of a survey completed by the health department.

The survey found that what the area needed most to improve residents’ health was access to fresh produce. Cook said about a dozen local farmers sell produce from noon to 4 p.m. on Thursdays in the summer.

“But being in West Virginia, not everything is always in season,” Cook said. “That’s not a long-term solution.”

The property where Piggly Wiggly is located has not been sold, according to the County Clerk’s Office.