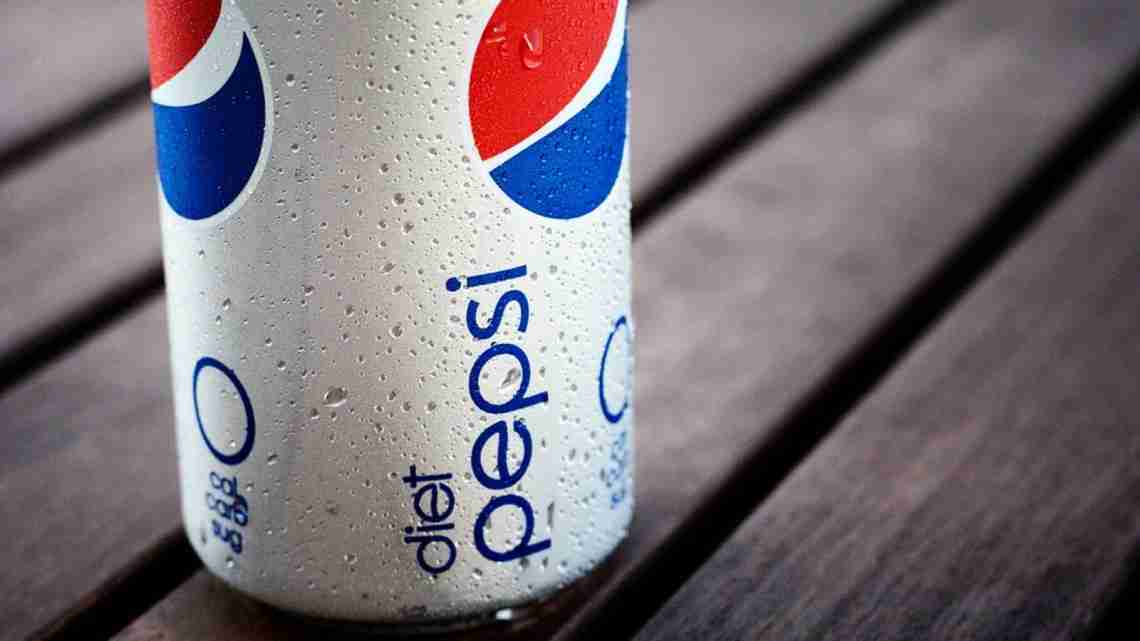 Sandy Douglas, president of Coca-Cola North America, attributed the drink’s declining sales to the move away from diet and frozen products in recent years, with people reaching for options they consider to be fresh or natural.

“It’s a good dietary change, actually, for the country. But the impact on categories, and particularly categories that are appealing to diet-oriented positions, has been pretty negative,” he said.

During the second quarter, Coca-Cola said Wednesday that Diet Coke’s sales volume declined 7 percent. CEO Muhtar Kent said the drink’s challenge has been “very much a U.S.-centric one.”

Douglas said he thinks the trend toward products positioned as natural will endure. But he nevertheless expressed optimism for the future of Diet Coke, which is made with the artificial sweetener aspartame. Douglas said the company is starting to see its customer base “stabilize.”

Beverage industry executives have blamed the decline in traditional diet sodas to concerns about the safety of aspartame. Earlier this year, that prompted PepsiCo Inc. to announce it would swap out the aspartame in Diet Pepsi with surcralose, another artificial sweetener.

Coca-Cola has said it has no plans to follow suit. But Douglas said PepsiCo’s move could help the broader category by raising awareness about the safety of diet sweeteners. He also noted that Diet Coke’s popularity has ebbed in the decades since its launch in the 1980s.

The drink came about after Coca-Cola executives began experimenting with diet colas to replace Tab under the code name, “Project Triangle” in 1975, according to “Secret Formula,” a book about Coca-Cola’s history by Frederick Allen. The problem with Tab was that it didn’t bear the name of the company’s flagship brand.

So when Diet Coke was finally introduced years later, the word “diet” on the can was spelled with lower case “d” to emphasize the Coke name.

The drink quickly became a hit. Until recently, Diet Coke was the country’s second-most-popular soda. Last year, however, its ranking slipped to No. 3, with regular Pepsi taking its No. 2 spot, according to Beverage Digest. Regular Coke remains the most popular soda.

To boost Diet Coke’s performance, Douglas said the company is looking at offering “adjacent innovation” in its lineup. He didn’t provide details, but one alternative the company has already introduced recently is Coke Life, which comes in green cans and is made with a mix of sugar and stevia, a sweetener derived from a plant.

In the meantime, Coke Zero _ another diet soda made with aspartame _ is enjoying growth, according to Coca-Cola. But that drink is far smaller, with 1.8 percent market share last year, according to Beverage Digest. That compares with 8.5 percent for Diet Coke.